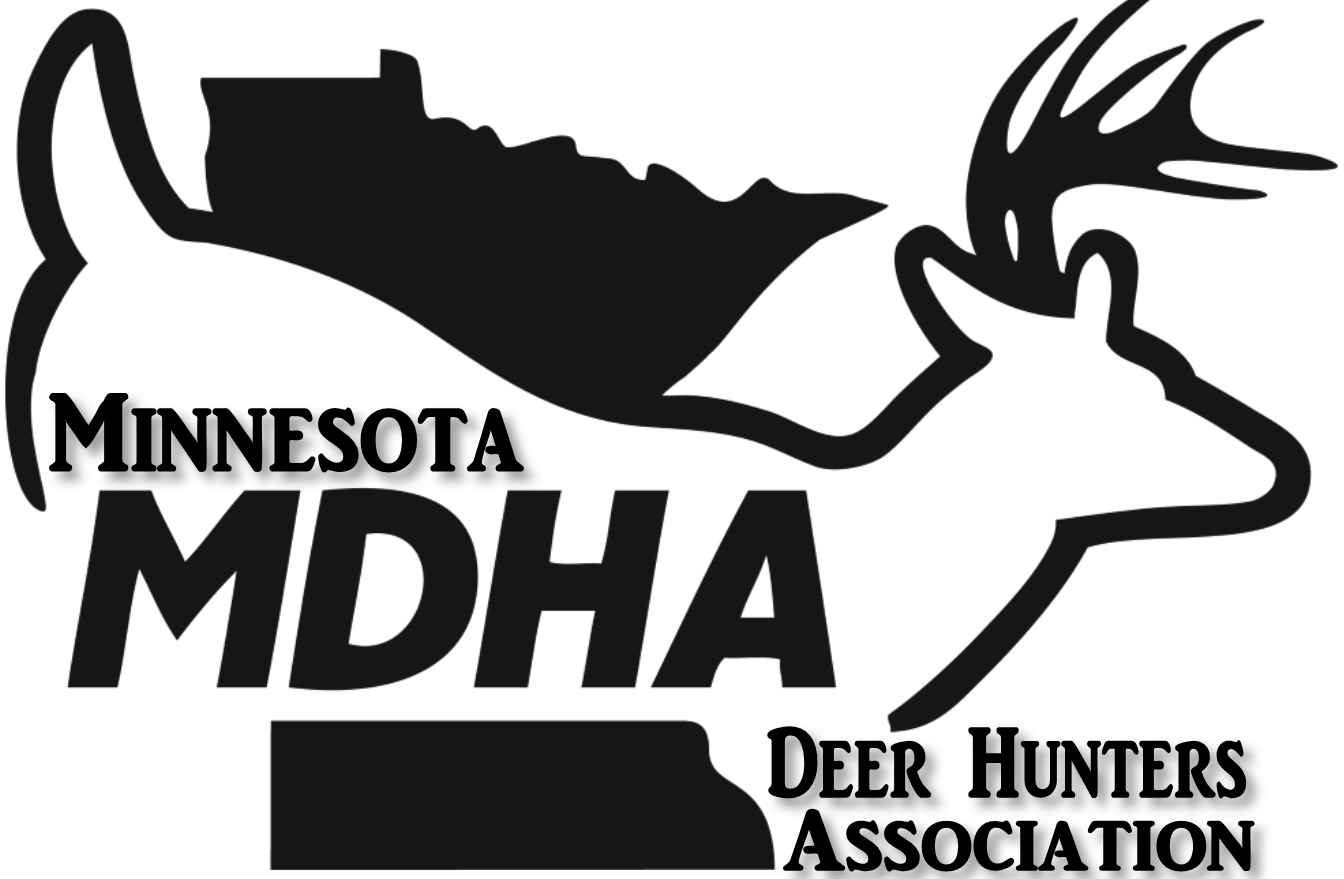 While statewide COVID-19 restrictions, many of which have been in place since March and twisted and turned tighter as the months have passed, have changed the way groups like The Minnesota Deer Hunter’s Association do business, members of one of the state’s largest hunting related groups are doing their best to keep up the work they have been doing for the past 40 years.

But it hasn’t been easy for the 20,000-member association.

COVID rules on large gatherings meant to slow the spread have led to nearly all the MDHA banquets being canceled this year, including the annual Sturgeon River Chapter’s version which normally happens around this time of year in Buhl.

The banquets are one of the biggest money makers for the organization and the cash raised is used to further the MDHA’s mission of building Minnesota’s hunting and conservation legacy through habitat, education and advocacy.

Still, despite the road blocks the work continues.

Two projects were recently finished by a handful of members from the Sturgeon River Chapter using funds raised locally by the chapter and statewide through the Hides for Habitat program.

Dale Irish, Region 3 Director, said in an interview this week that a small group spent the weekend of Aug. 15 and 16 spreading a tri clover seed blend over the right of way of minimum maintenance forest roads in the Kabetogama and Superior National Forests.

According to Irish, remote areas in the Northern Forest zone lack fields and farms and after frost-up deer and wildlife turn to the last available source of green forage before their winter-feeding habits change.

In late fall, deer and wildlife seek green ground forage to enhance their fat reserves and to provide nutritional needs to survive the upcoming severity of winter conditions.

“The supplemental food source from clover will enhance their fat reserves and provide nutritional needs to survive the upcoming severity of winters condition. This is especially important for the survival of breeding doe's and their offspring,” he said.

The two roadways consisted of over eight miles of roadside ditches that where recently improved, and several new log landings all open to the public for hunting. According to the MDHA, the new openings and disturbed ground will provide a good ground base and the sunlight needed for clover to grow.

The members used hand-held spreaders to disperse the 250 pounds of clover seed made up of white, red, and alsike seed. That particular combination provides for a wider range of successful growth in different soils and sunlight conditions.

Both projects cost a total of $1,228, which was split between the Sturgeon River Chapter and the MDHA Habitat Committee. The seed cost $800 and all labor costs were done in house.

“With all the social distancing we were restricted to use only a limited number of members to volunteer,” Irish said.

“It was unfortunate that social distancing was a concern but to get some members outside for a common cause was a very positive experience. I am hopefully looking to do this again with more members in the field and possibly a potluck at a nearby members deer shack,” Irish said. “This is not the cure all facing the ongoing dilemma of the deer population but it’s more of a reward to hardworking volunteer members that would like to think they somehow made a difference even being so small of a project.”

In a news release announcing the completion of the project, organizers said that the group hopes to continue with future seeding projects if funding remains available.

In order to do that, however, the MDHA has to contribute financially toward the projects, as was done with this recent example. And with coffers getting low, it’s puts future plans in limbo.

“These achievements would not be possible without MDHA's chapters, members, State Habitat Committee, volunteers and partnerships with various other organizations. The MDHA’s usual 10% match for funding can go a long way in pursuing grant monies for projects,” Irish said. “This is considered a small project but without a matching grant from the MDHA Habitat fund our chapter would not be able to take on projects like this. The Habitat funding comes entirely from the hides for habitat program and the yearly Habitat Banquet,”

Irish said there is concern within the organization because most of the money the local chapters raise for projects and youth education comes from the annual membership banquets, most of which have been cancelled because there can’t be any large gatherings.

Those events attract hundreds of MDHA members each fall and feature raffles for a wide variety of hunting and outdoors related activity including rifles and tents and portable deer stands.

Members of local chapters, including the Sturgeon River version, are trying to find creative ways to raise money this year but it some cases it is easier said than done. Some of the statewide COVID restrictions that are negatively affecting small businesses by restricting occupancies and hours are also affecting those efforts.

And so there is a push to get the word out that people can still help and contribute.

“Our chapter has substituted a seven-gun raffle to try and make up for a banquet which is usually very successful but with business establishments seeing less customers the ticket sales are down,” Irish said.

The MDHA is also offering raffle tickets for a Chevy truck drawing and a 30-gun raffle, both of which are which are normally sold at the banquets.

Irish said tickets for those items are currently available at the following area businesses: The Side Lake Store, The Viking Bar and Grill, The Dam Supper Club, The Vermillion River Tavern, Trails End Resort, South Switch Bar and Grill, The Log Cabin Tavern, Virginia Surplus, the Oasis Bar and Grill, the Britt Lounge, the Wooden Table and the Echo Trail Tavern.

Irish said if a business who would like to sell tickets, they should contact Sturgeon River Chapter President Doug Kolstad at 290-6259 or Vice President Greg Baty at 290-5011.

Info is also available at www.mndeerhunters.com.

“We also need more young people or a business to help us with the collection of hides in the fall to keep our Habitat funds replenished so we can again resume with habitat projects,” Irish said.