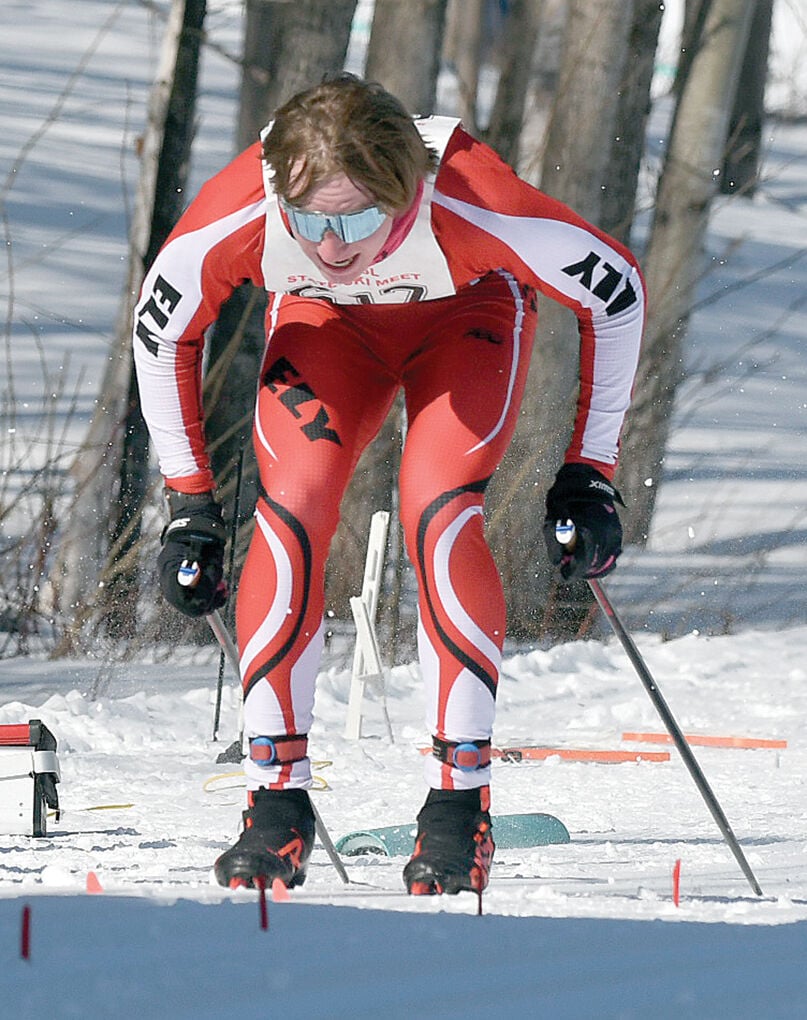 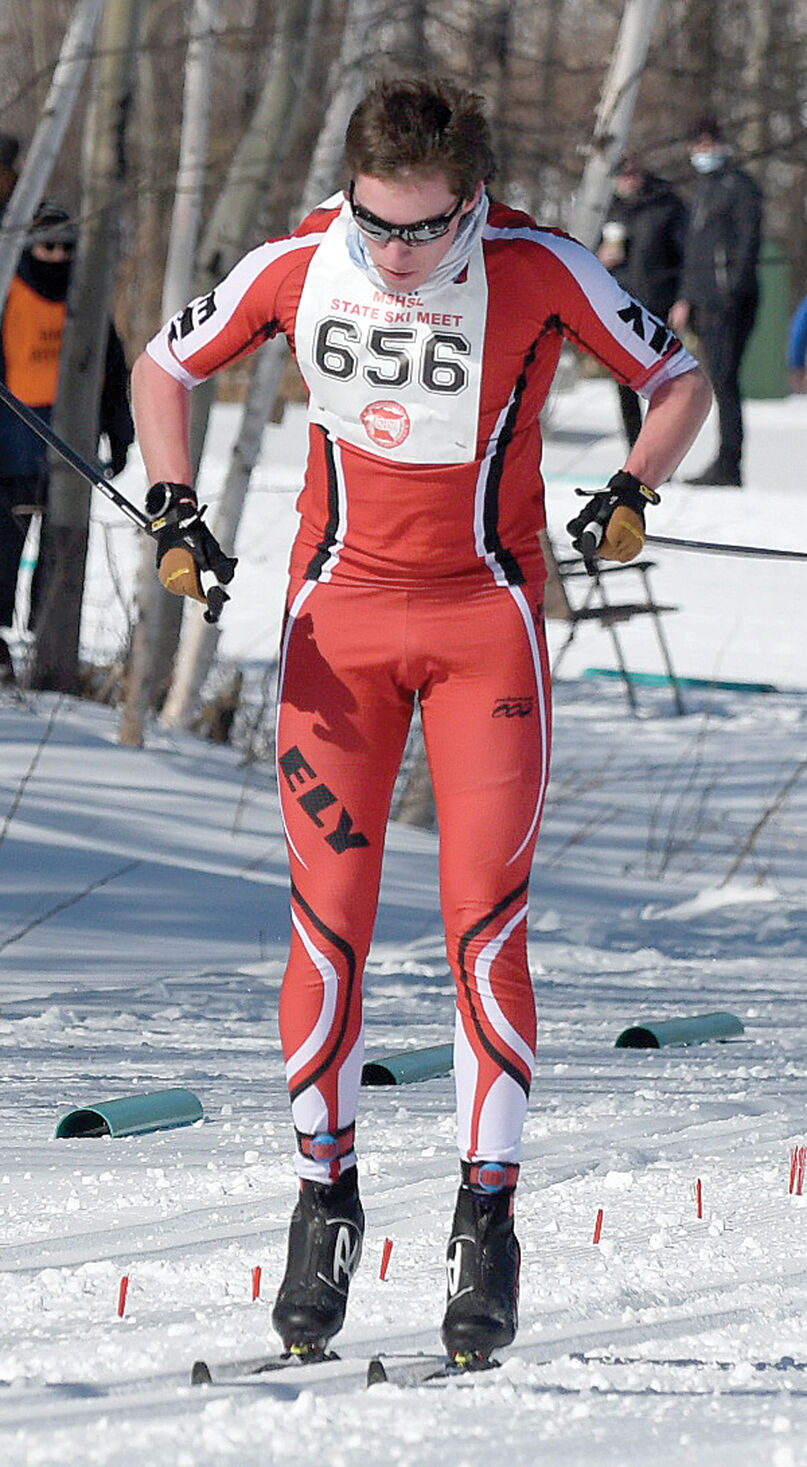 Section 7 champion Jasper Johnston had a standout showing, finishing fifth overall with a combined classic and skate time of 20:30.0. Teammate Gabriel pointer finished in 69th out of 158 skiers with a combined time of 23:11.7.

After taking fourth at the 2020 state meet, Johnston retained his all-state honors for the fourth straight year finishing inside thea top 25 with Friday being his second top five finish. In the classic race, Johnston finished with a time of 10:51.0, slotting him in seventh place before the final skate race. In skate, Johnston had the fourth fastest time at 9:39.0, which moved him up to fifth place overall. A tight race, Johnston was only four tenths of a second out of fourth place and 1.4 seconds out of third place.

Ely head coach Paula Anderson said Johnston had a solid day on the course, saying the senior was satisfied with the results of his final high school race.

“It was really close at the end there,” Anderson said. “We didn’t know if he was in third or fourth and then one more kid snuck in and dropped him to fifth. It was a great race overall. It was probably one of his best skate races he’s ever had.”

With the Ely senior’s illustrious career ending with another top five finish, Anderson says it was a pleasure to coach him throughout the years and that it’s only the beginning for Johnston.

“He’s just a very consistent and positive athlete. He’s easy to coach, he doesn’t make things complicated and he just loves the sport and loves training. He did a marathon by himself on the Superior Hiking Trail this summer just for fun. He’s done a 60-mile Boundary Waters ski last year in just one day. He embraces all that. When he gets to college I think he’ll really reach his full potential. He’s just scratching the surface of what he can do.”

“Gabriel had two solid races. He felt good about them. They looked good and I think he finished happy as well. He’s experienced qualifying with the team and now as an individual and I think he’ll really be ready to gear up for next year as a senior.

Senior Roger Anderson of Robbinsdale Armstrong was the individual champion with a time of 20:11.1. Minneapolis Southwest won the team title with 416 points, three ahead of Forest Lake.

As the Nordic season comes to a close, Anderson says the entire year was a challenge, but she’s glad that the athletes got to see it through.

“It was really challenging to stay focused since the season was so long. We started practice in January but really the kids have been skiing since November. So it’s been four months and I think everyone was feeling that at the end. Still, it was a good season. I’m happy that the kids got to have a state meet and we got to finish things out without any hiccups.”