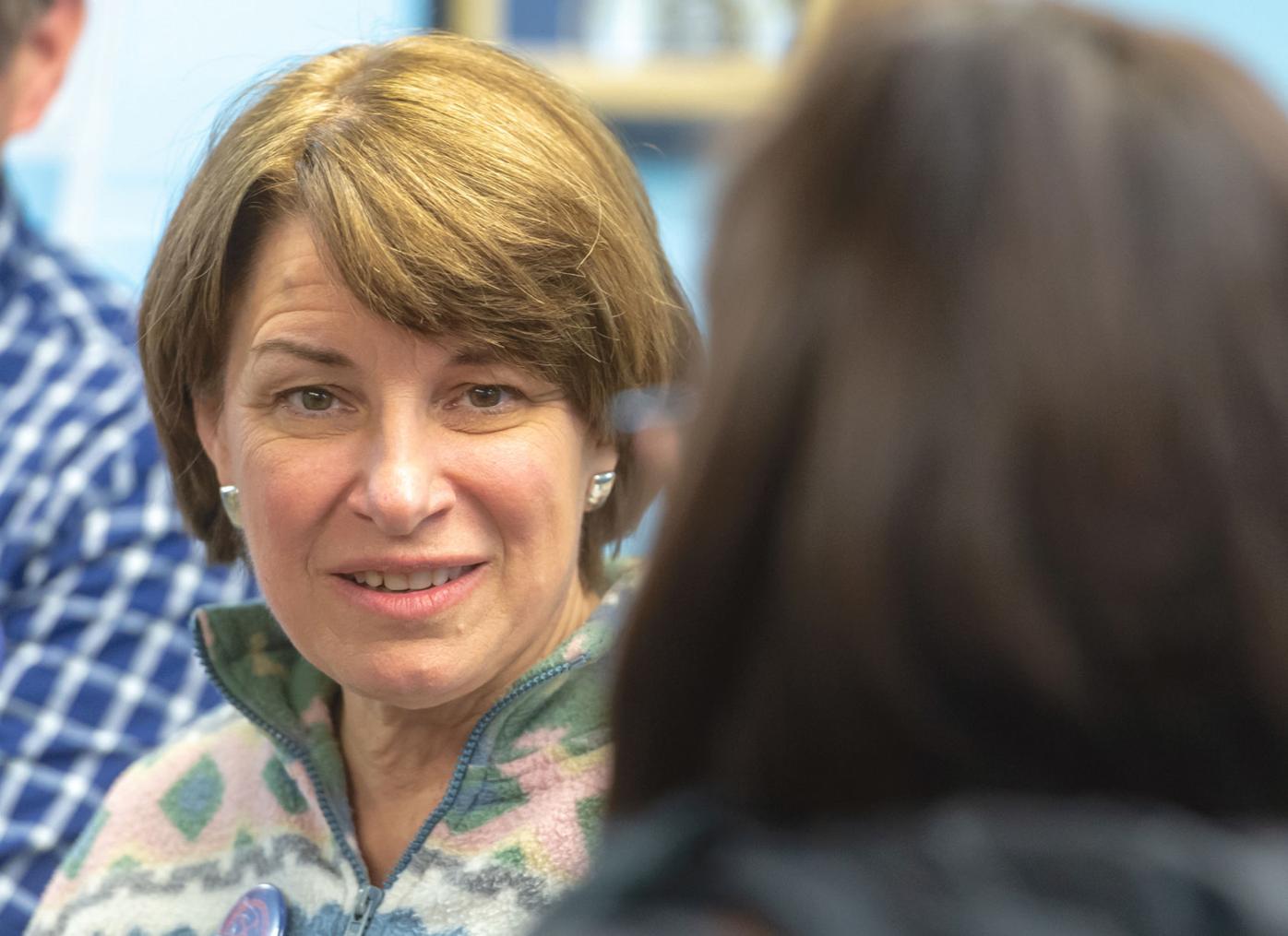 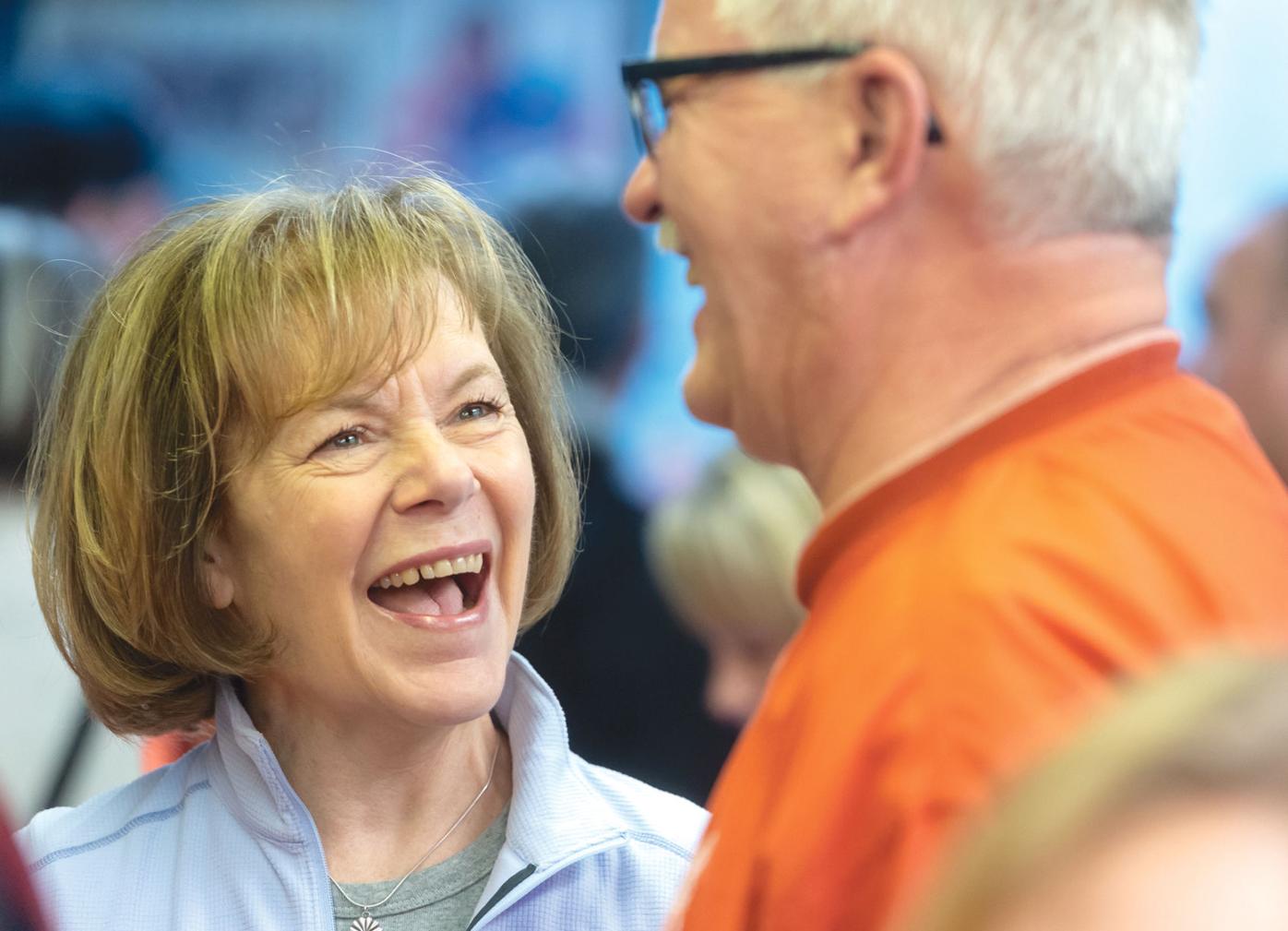 It is rare for a state to have both of its U.S. Senators up for election in the same cycle, but Minnesota finds itself in that situation this year after the resignation of Sen. Al Franken with two years remaining on his term.

In one race, Democratic Sen. Amy Klobuchar stands out as a clear choice over Republican Jim Newberger. Klobuchar, among other things, has been a champion of fixes for the nation’s opioid crisis that is afflicting St. Louis County with numerous repercussions to social services and law enforcement. Klobuchar co-authored numerous bills recently signed into law battling opioids.

She’s also been a steadfast supporter of the newspaper industry and the First Amendment, which in today’s climate, is more important than ever for a political figure growing her profile.

On taconite mining, Klobuchar has been a major supporter of the industry, though we’d like to see the senator use more of her political capital on the PolyMet land exchange and other issues concerning copper-nickel mining when they arise.

As Klobuchar seeks another six-year term, with her influence growing, it is easy to see to her pursuing larger office in two years. Minnesota should vote to send Klobuchar back to Washington where she can be an effective advocate for the state.

Smith has been in Washington for less than a year, appointed after Franken’s resignation, from her post as the state’s lieutenant governor. Out of the gates, she has surprised some with her effectiveness.

Smith worked closely with Klobuchar and others on the bipartisan opioid bills signed into law. She’s also championed rural broadband initiatives critical to growing areas like the Iron Range.

Her time in Washington has been short and will be up for another full-term election in 2020. With a short but relatively successful stint in the Senate, Smith deserves more time to show Minnesotans what she can do before 2020.