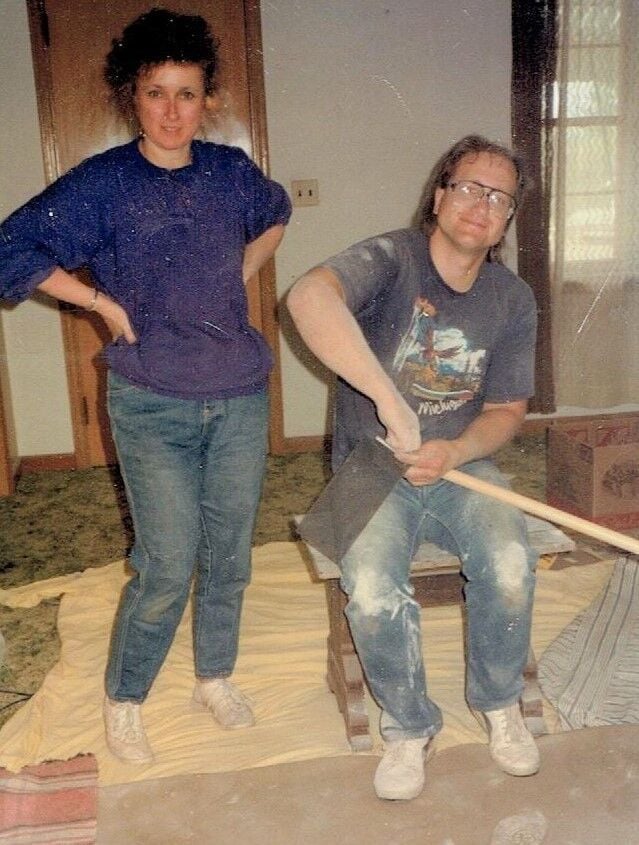 My brother Larry Lampsa and I are pictured in the kitchen in my house in 1989, the year I bought it. 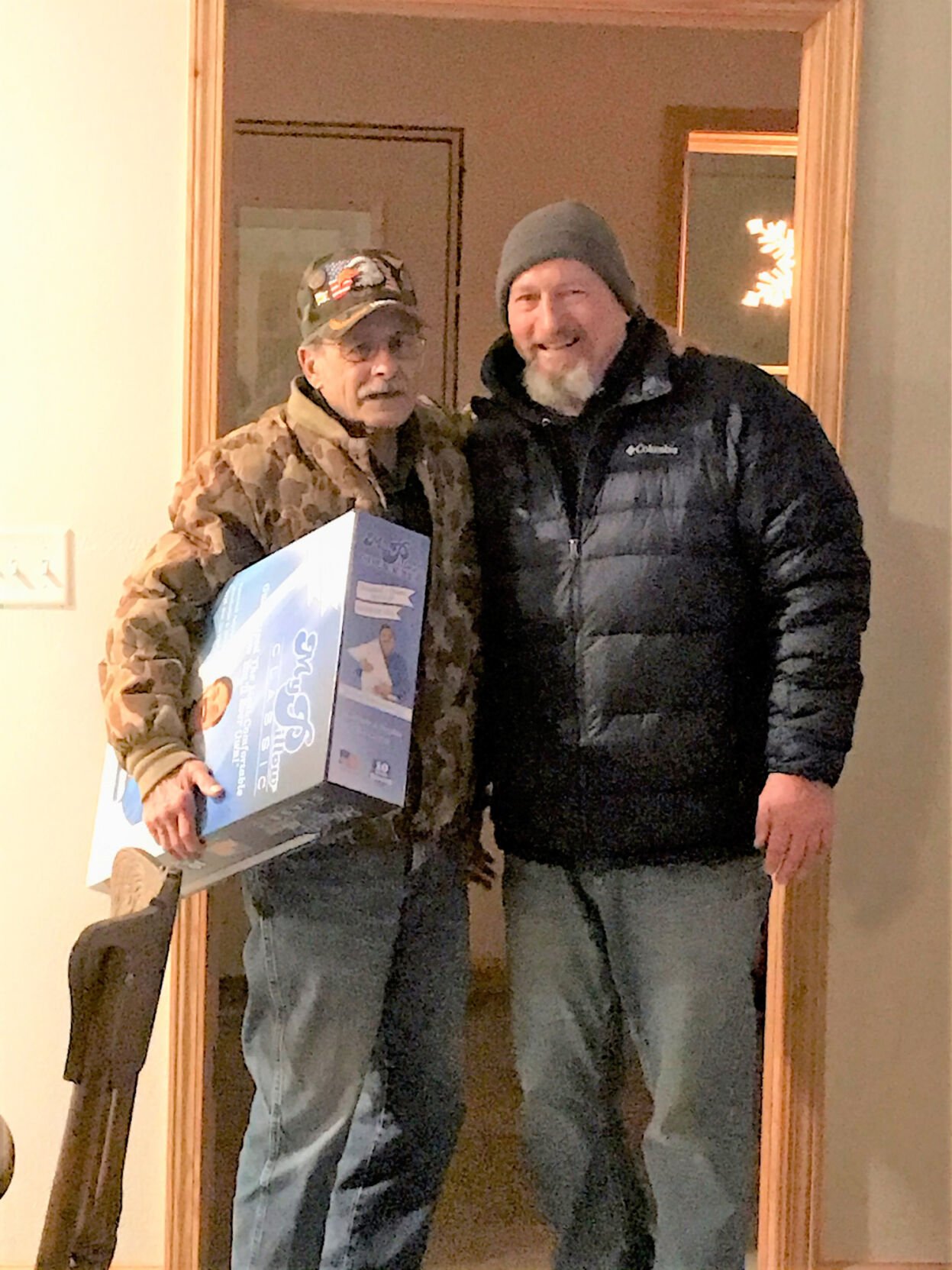 Larry and Gerry Trunzo are pictured on Christmas 2020 with a My Pillow gift.

My brother Larry Lampsa and I are pictured in the kitchen in my house in 1989, the year I bought it.

Larry and Gerry Trunzo are pictured on Christmas 2020 with a My Pillow gift.

His favorite sister is writing about him again, as she does most every September. She’s his favorite because she’s his only sister.

A while back I bought him a birthday card, and when I got it home and looked more closely at it, saw that the card said greetings “from your brother” not “to my brother.” So much for that. He’s probably thinking she’s probably going to write about him again and she probably will. Newspaper writers have a tendency to do that.

As I write this, Larry is working on the bathroom remodel, no small task, as in unhooking the plumbing and moving the bathtub from point A to point B. Meanwhile he is asked by his sister if he can put the stickers on her license plates and would he please bring into the house that pile of newspapers on the back seat and the two packages from the post office. Meanwhile he’s probably thinking whatever she ordered will be going back to the post office, and he’s probably right. Now he’s baking a pizza, which his sister really likes. It’s a lot more fun to eat a Jack’s pepperoni pizza with extra pepperoni with another person at the table.

I asked him this afternoon, “How can I possibly repay you?” His jovial response, “It’s impossible.” Larry is very good to his sister. What he does and believes impresses his sister... music, having a karaoke business, carpentry, building, reading, family genealogy, politics, following basketball and baseball, helping his sister. And listening to her when she babbles on about nothing in particular.

Happy Birthday, Larry, on September 27. And many more.