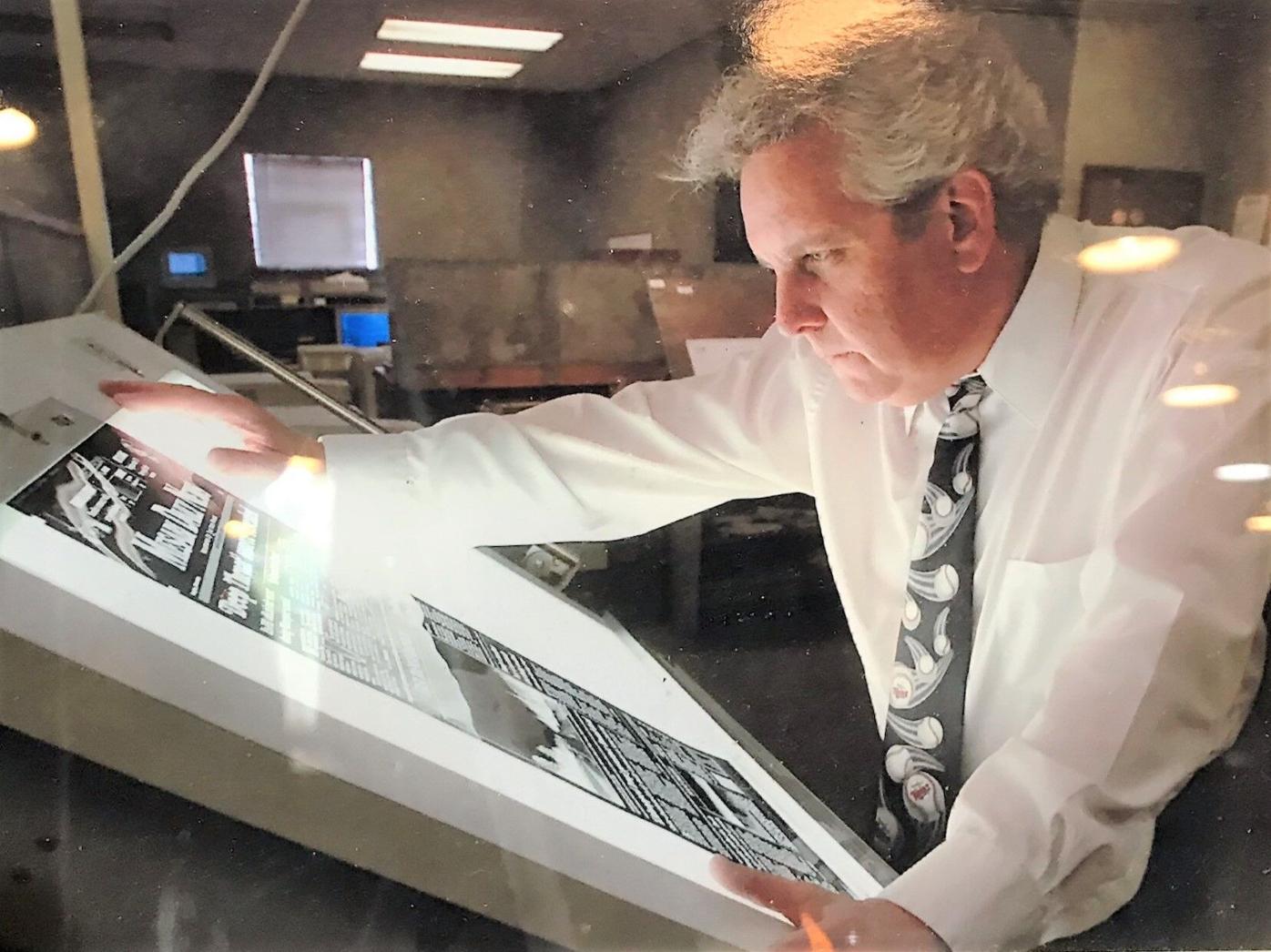 Bill Hanna checks a page proof for errors before it goes to press. 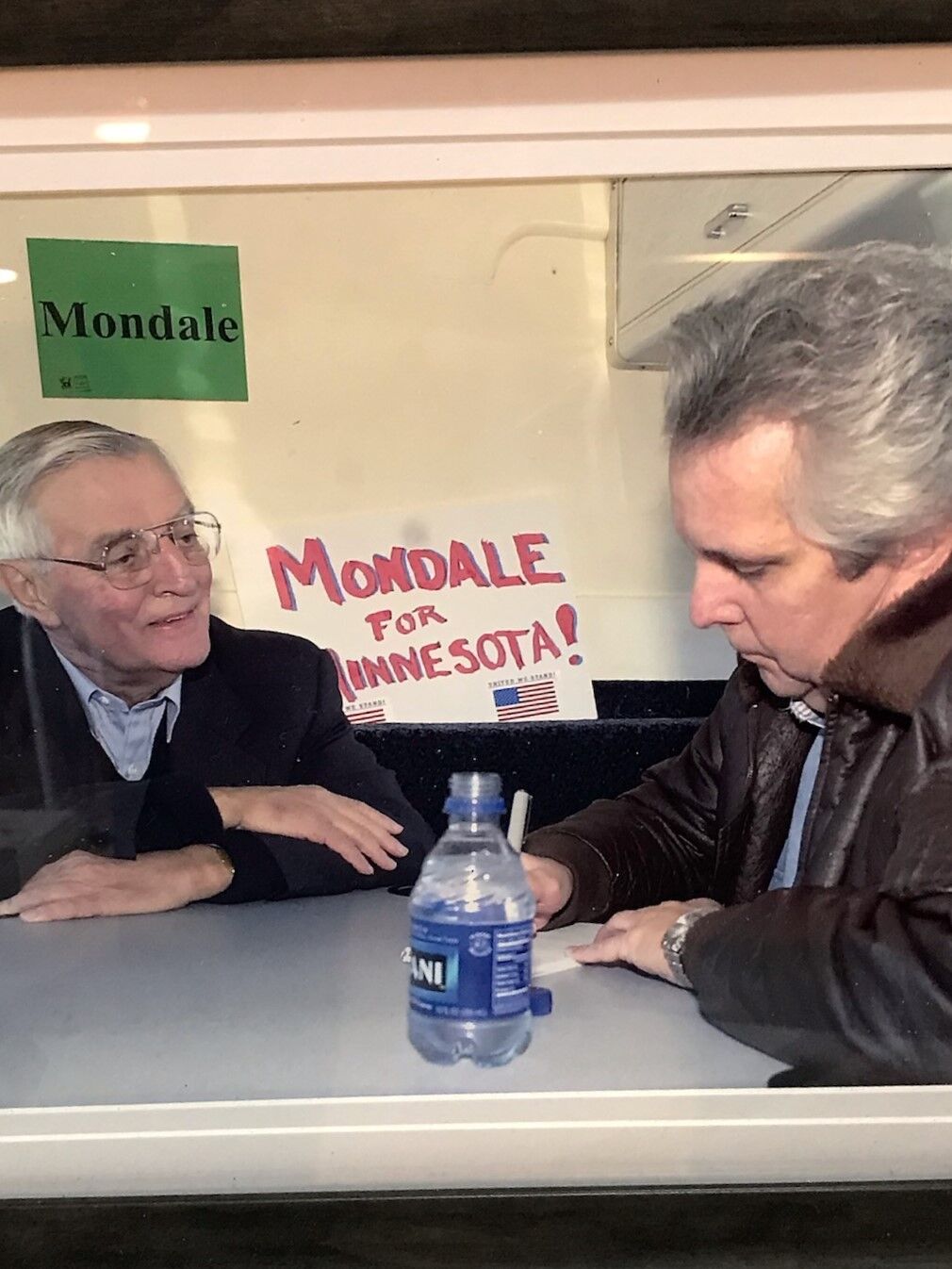 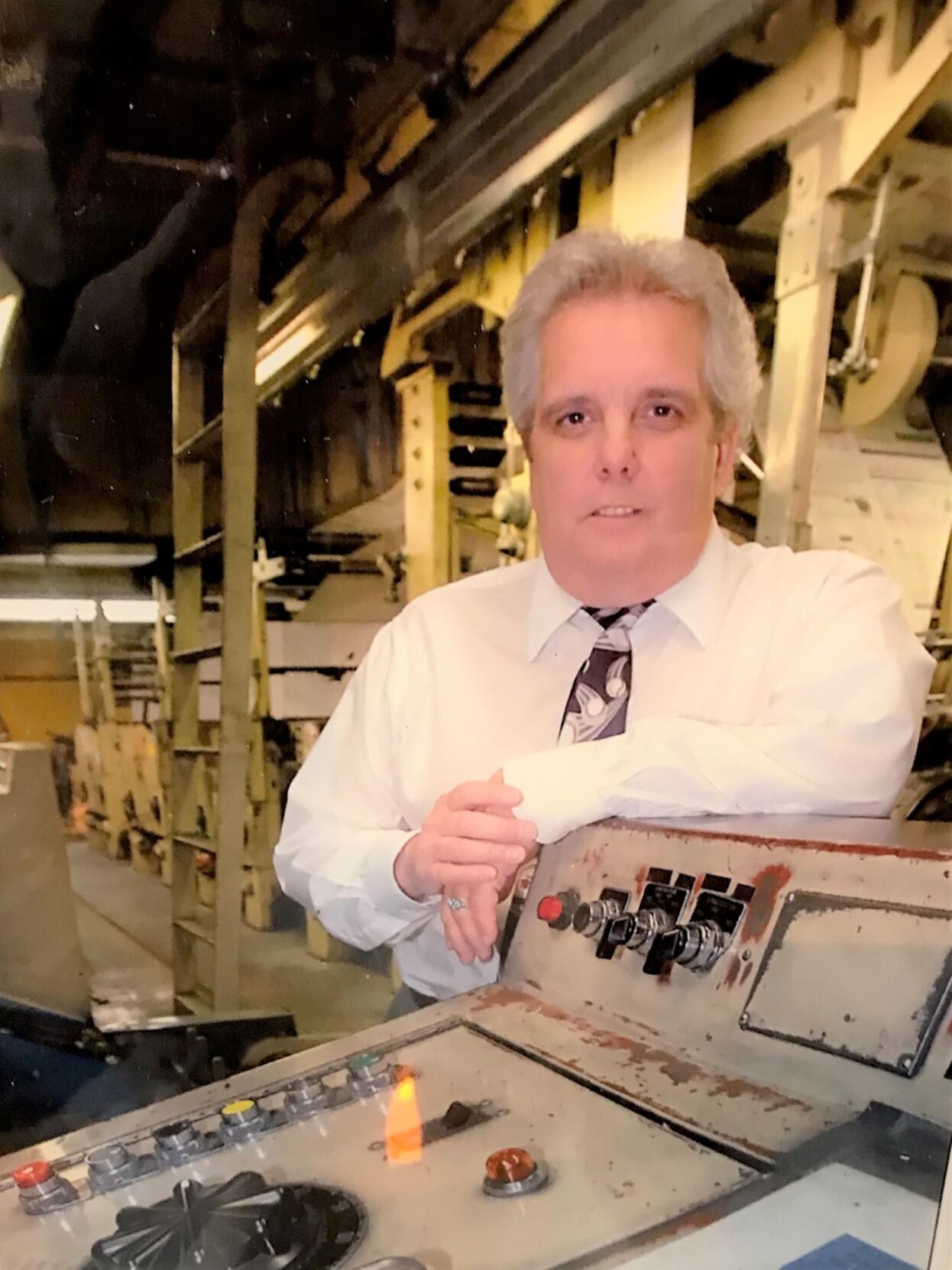 Executive Editor Bill Hanna, dressed in his classic white shirt and tie, stands near the press in the basement of the Mesabi Daily News. The press was dismantled and sold several years ago, and the paper was then printed at other locations. 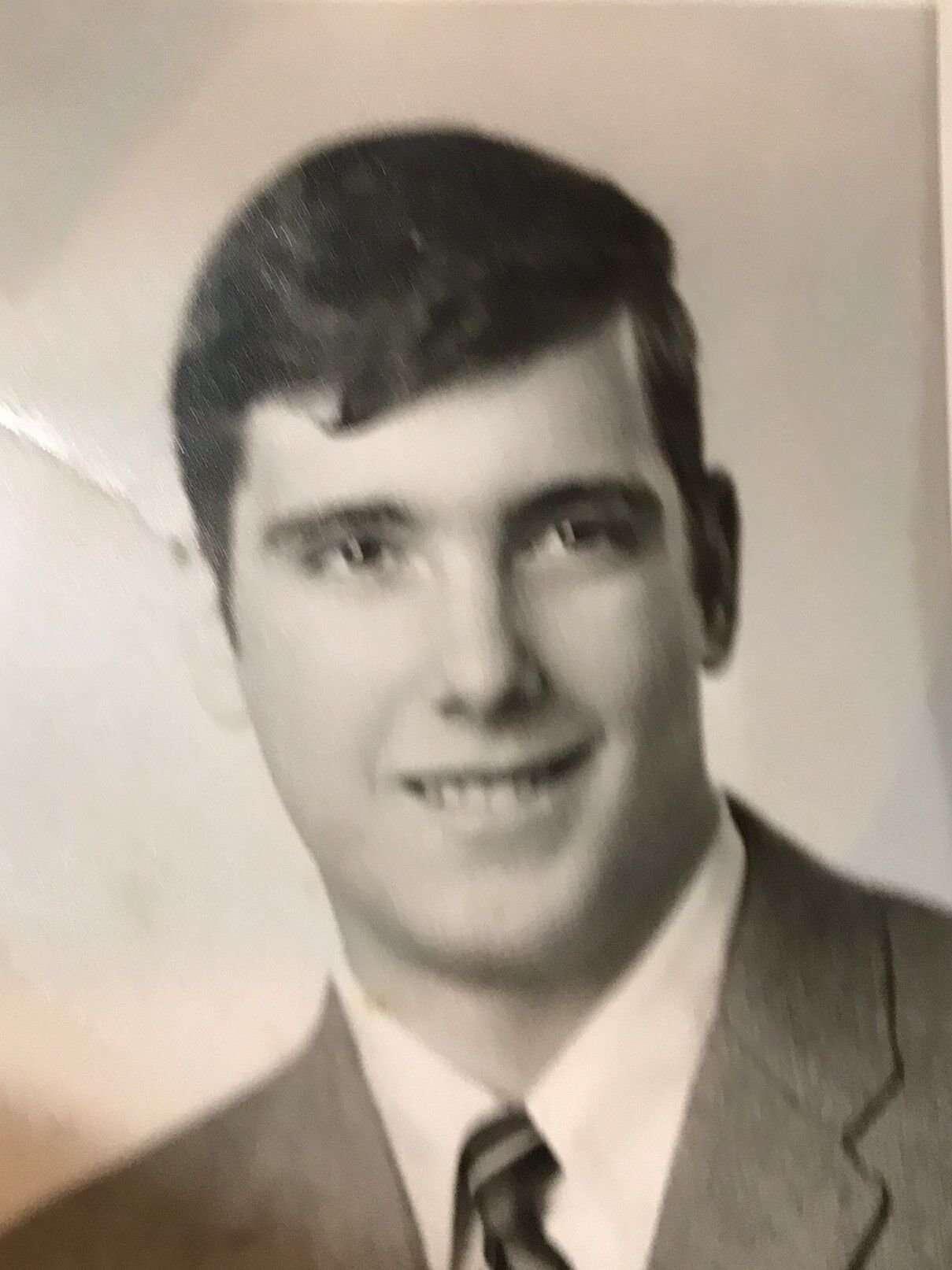 Bill Hanna checks a page proof for errors before it goes to press.

Executive Editor Bill Hanna, dressed in his classic white shirt and tie, stands near the press in the basement of the Mesabi Daily News. The press was dismantled and sold several years ago, and the paper was then printed at other locations.

Bill would have loved the get-together at the Virginia Elks Club last weekend. The longtime editor of the Mesabi Daily News especially liked October — it was his birthday month and every October several years ago the MDN would host Business After Hours at the Coates. And a good time would be had by all.

The gathering at the Elks I almost called a party, and in a way it was, a bittersweet party. We had gathered to remember the man William Boyd Hanna, our editor Bill, gone too soon from our midst. A life-threatening heart attack had damaged his heart beyond repair, he received a new heart from a young man who had died, then cancer had paid an unwelcome visit. Bill died last January at 70, leaving his indelible mark on the world.

Bill loved a social gathering with friends, food and a vodka tonic or two. He would be laughing a lot, a good respite from his work... work that he loved. Bill was a natural, a born journalist. He was passionate about everything newspaper.

He and I didn’t always agree, and when he’d say, “Got a minute,” I’d shudder. Like when he’d call a staff meeting and announce, “This will be a monologue not a dialogue!”

So many memories. The times the Twins won the World Series, 1987 and ‘91, Bill told his newsroom staff to wear Twins sweatshirts to work and we’d have a party. Our Thanksgiving Eve get-togethers at Floyd and Norma Heikkila’s Arrowhead Bar. That became a tradition. I had looked in the Yellow Pages under on-sale establishments and came to the Arrowhead Bar first.

Such friendly hosts, Floyd and Norma... we adopted the Arrowhead for many a newsroom Christmas party and gag gifts. I once gave Bill a purple sweater he never, ever wore. Then there was the time Bill got up on stage to sing with staffer Jesse White’s band at his Uptown Nite Club. It was brutal.

At the get-together at the Elks, Bill would have been pleased to see so many of the old MDN crew there, visiting and laughing and reminiscing. Wonder if he knows two men he hired a long time ago — Jim Romsaas and Jesse White — are now leading the editorial department. I suspect he would approve of publisher/general manager Chris Knight’s choices.

And Bill would have been pleased that longtime friends from the community were there, among the many, Louie Russo, who “wouldn’t have missed it,” and Matt Matasich, the “Nort’side Republican.”

May his soul rest in peace.