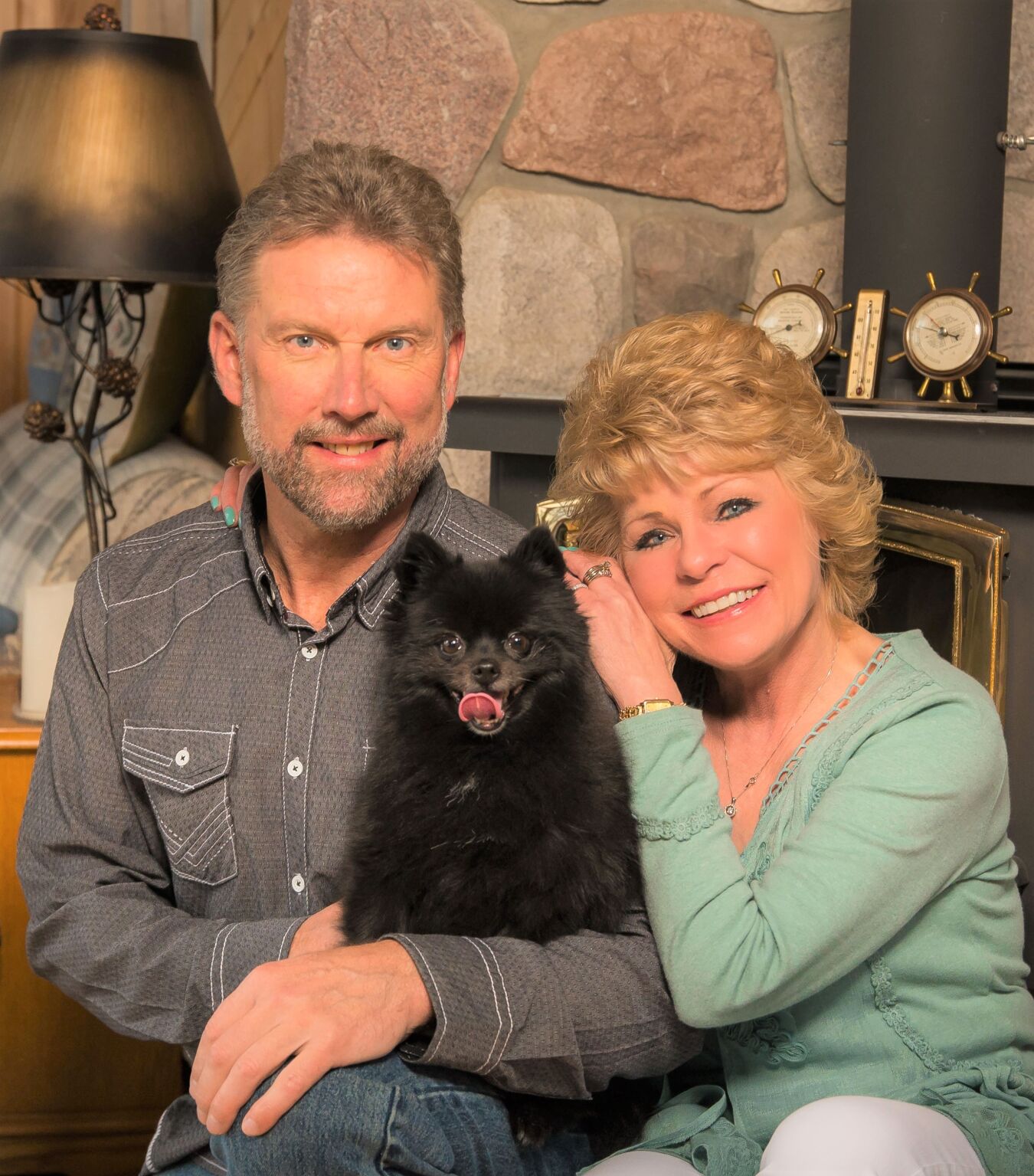 Todd and Karen Lucachick of Cohasset, pictured with their dog Toots, have been active in preserving the history of Bramble and its Russian Orthodox church. 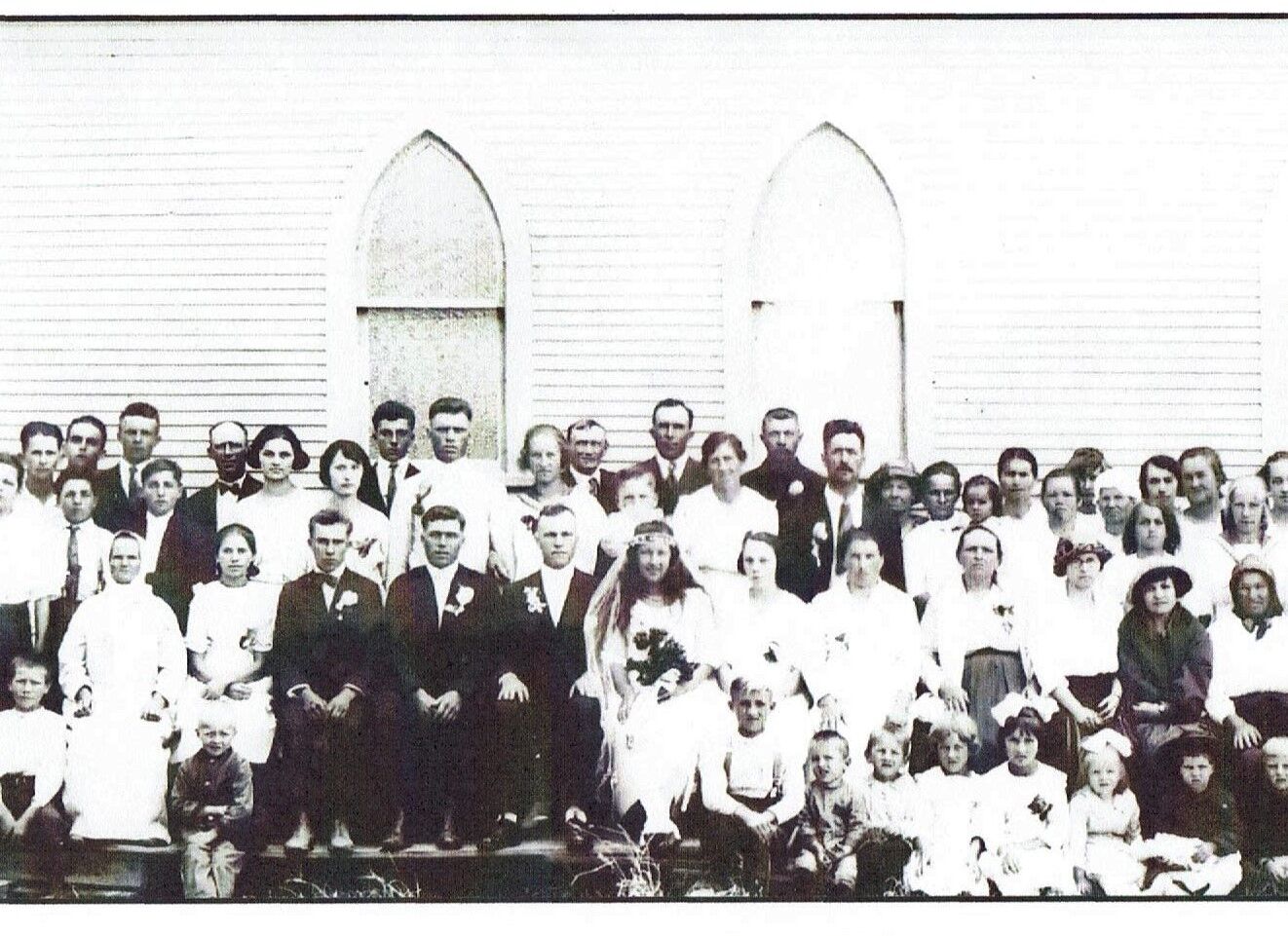 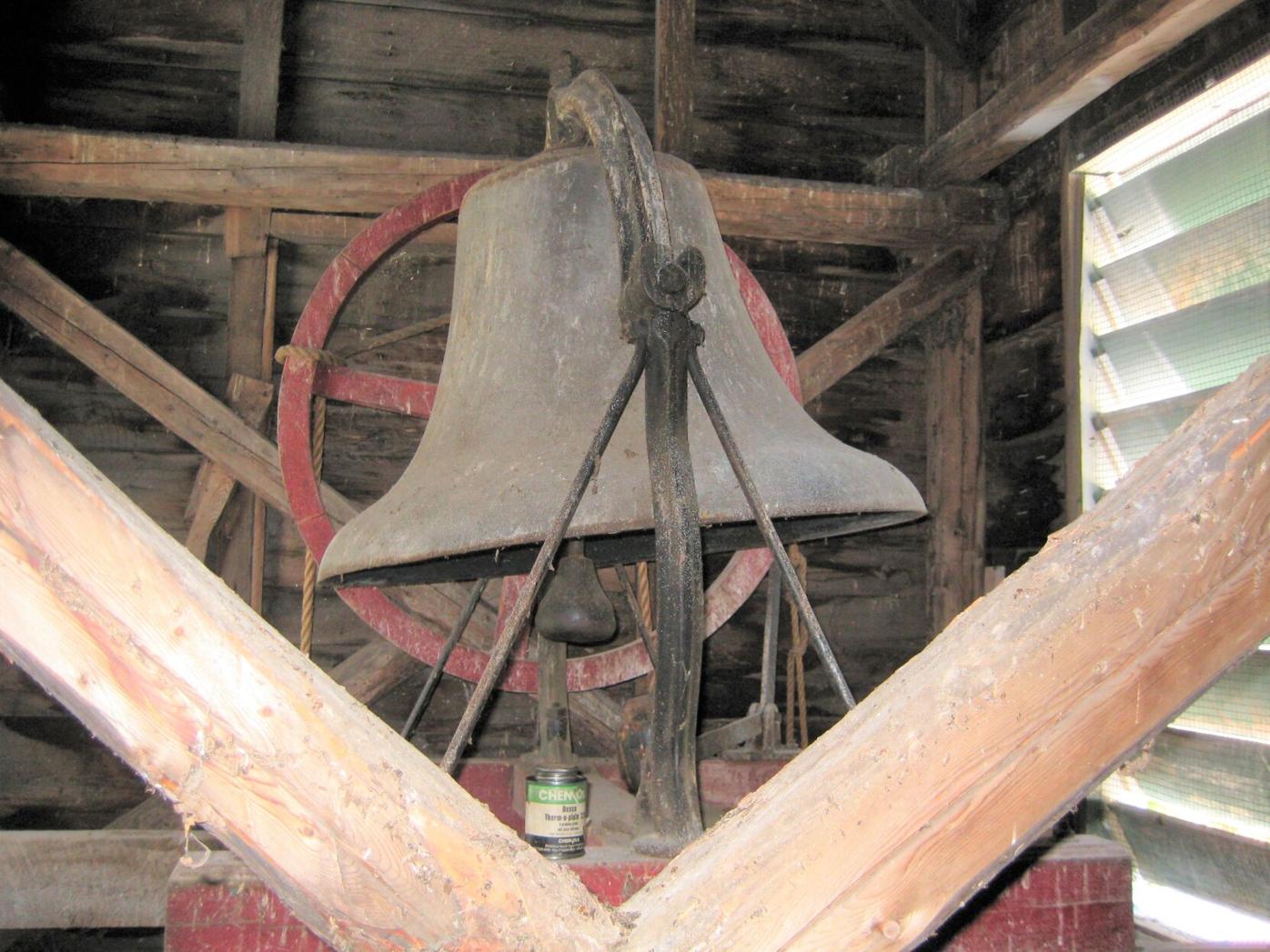 The church bell cost $700, a tidy sum more than a century ago.

Todd and Karen Lucachick of Cohasset, pictured with their dog Toots, have been active in preserving the history of Bramble and its Russian Orthodox church.

The church bell cost $700, a tidy sum more than a century ago.

Ever since my first time going to Greaney country, the history of Greaney and Silverdale, Rauch and Bramble has held special intrigue.

Maybe it was the story on the Jackopich brothers Tony and Gabriel, who still lived on the old homestead, Gabe in the farmhouse with its tilting floors. Maybe the story on Reinhold Holmer, the sign painter, or the visit to the picturesque farm of Dan Persich. Or the visit with Helen Udovich Shuster, a lifelong resident of Greaney and married in her beloved St. Bridget’s Catholic Church and proud of it. Or maybe the stop at Vi Hall’s Greaney Store, where Vi sold gas and groceries, never mind the expiration date.

I remember the bridge over the Littlefork River, with its steel beams like you’d find in an erector set. And most of all I remember driving along and seeing a church with an onion dome right there in the wilderness. I took a picture and thought someday I’m going to write a story about it. I got to talking about it recently with Carl Antus from Angora and he mentioned that there was to be an event at the old church. I have a 1979 book telling of the history of three communities in the Greaney area, namely Silverdale, Rauch and Bramble, home to the onion-domed church.

Karen Lucachick, well-versed in historical matters, told me she and her husband Todd “organized a Preservation Project in 2010-2011 to raise money to preserve this beautiful church. We also organized the Church Centennial Celebration in 2018 to celebrate the historical value of this beautiful piece of history which continues to be celebrated by family and friends.”

Construction and furnishing of the Russian Orthodox Church of St. Peter and St. Paul started back around 1918, with the 50-year anniversary celebrated in 1968, and an Episcopal minister from Grand Rapids, the Rev. Paul Berg, is credited with saving the church. It hadn’t been used for regular services since the 1920s or ‘30s, as many of the Russian and Ukrainian and Polish immigrant parishioners who had settled in the area to farm the land had left Bramble to find work in the iron mines and elsewhere. But judging by the photograph Karen sent of the 1922 wedding at the Russian Orthodox church of Pete Pozniak and Anna Lucachick, at one time Bramble had its heyday.

Karen said, “The first time Todd invited me to Sunday dinner to meet his family, as we approached the farm, I saw the church and could not take my eyes off of it. Todd never told me about the Church...he couldn’t...I had to see it for myself. After dinner, his parents Andy and Flo, Todd and I took a short walk to tour the church and Andy rang the bell!”

The history book reads, “The onion-shaped dome of the edifice, patterned after the builders’ recollection of far more pretentious churches in the land from which they emigrated, looms rather surprisingly in a sector of Northern Minnesota that retains a pioneering flavor.

“In this region it is not uncommon day or night to hear wolves howl, a few log cabins remain as dwellings and farming continues to provide only a precarious living at best. There are more abandoned farms now than tenanted ones.

“It is because of this situation that the church fell into disuse in the 1930s. Now only a few remain of the Russian families who peopled the Bramble region during the early part of the century.”

Bramble’s name came from the prickly bramble bush abundant in the area. It reminded the settlers of the Bible story of the sacrificial ram caught in the bramble bush, which was sacrificed by Abraham in place of his son Isaac.

Bramble is located in the southern part of Koochiching County nearby to Rauch, Silverdale, Greaney, Togo, Nett Lake and Orr. It’s 27 miles northwest of Cook and 69 miles south of International Falls. There hasn’t been a post office in Bramble for 85 years. The boundary line between Koochiching, St. Louis and Itasca counties is nearby.