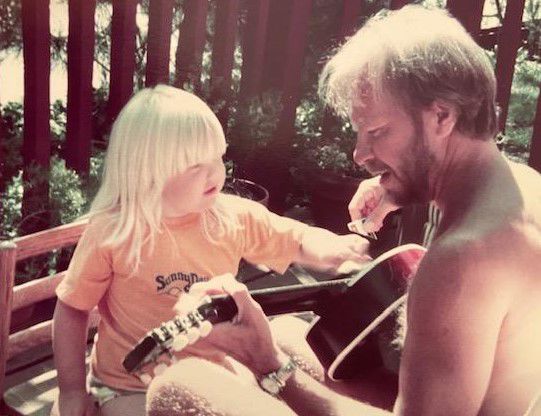 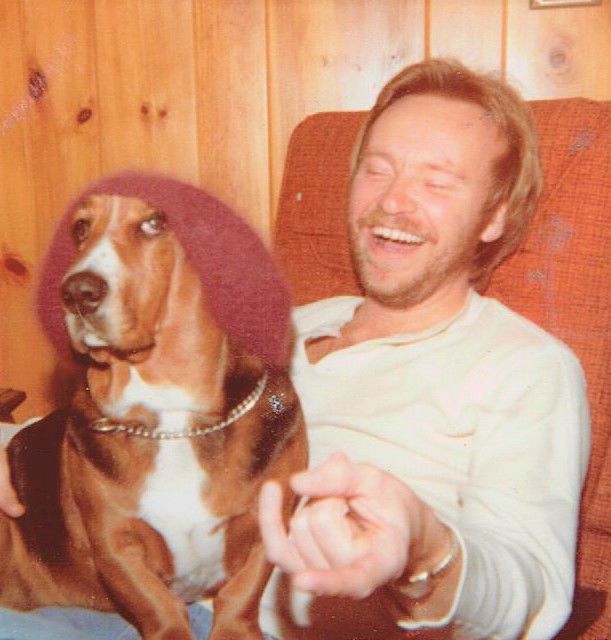 Jim Tyssen and I met in 1965, the year of my high school graduation. He was teaching guitar lessons at Beddow’s Music in Virginia, and I had acquired a guitar.

We would begin dating, going to the Musicians Ball at the Coates Hotel and movies at the Maco Theatre, having root beer at the Frost-Top and dancing at the Boom Boom Room. And I would sit in the Royal Cafe in Virginia and listen to the music that floated from the Royal Bar, where the Sonics, one of the Range’s first rock-n-roll bands, played, with musicians Jim, Ronnie Wiirre, Billy Intihar and Larry Emmons.

Six years and a tour of duty in Vietnam later, we would marry, then we would part ways but we would remain lifelong friends. And now he is gone.

In the days since the news came, there have been memories, so many memories, and waves of nostalgia and a realization that 50 years have passed by, and how can that be.

A text message from me to Jim in late March read, “Thinking of you as Vietnam Veterans Day approaches on March 29. We were planning a Vietnam Day at the Gilbert VFW but cancelled it because of the Coronavirus... Have been watching ‘Vietnam in High Definition’ on the History Channel — thought of you when the Tet Offensive was mentioned.” I had learned Jim had an infection with a broken bone that would not heal and that he was in a health care facility, as he had been on other occasions in the past few years. My message ended with “Know that I am thinking of you, as I do often. I want you to know I’ve been proud to wear the Tyssen name. Please be in touch.”

Jim and I last visited by phone in late April, we said goodbye and I remember telling him I loved him, and he said the same to me. Perhaps I knew it would be the last time.

I remember the day in 1966 Jim received his notice from Draft Board Doris (DeLeo) of the Selective Service office in Virginia. He and the other draftees from around the Range were being called up to serve, many of them bound for the jungles and rice paddies. He would serve as a radio operator in Vietnam, a Specialist 4 in the 1st Infantry Division, the Big Red One, February 1967 to March 1968.

He wrote to me often and to his parents back in Eveleth, George and Dagmar Tyssen, who owned the Tyssen Floral shop. One letter was written Valentine’s Day 1968, the month of the Tet Offensive. Usually Tet had been a time for the people to celebrate the new year. But that year the North Vietnamese had secretly been stashing ammunition and explosives all over South Vietnam, to be unleashed on unsuspecting American troops.

Jim would remain in Vietnam another month. He had made the decision to stay there 13 months because then he would not have to do stateside duty before his discharge.

The letter began, “Have a few minutes so here goes another classic. Happy Valentine’s Day a little late but better than nothing.

“Charlie Prim (Primozich of Eveleth) sent me an Army card, no special occasion, just a B.S. card — you know what I mean. I’d sure like to be home for his wedding. Doon wrote me today too, told me of all his school room adventures. I should write him again, can’t seem to find energy to do anything, all I know is that I get out of the Army on the 24th of March...

“We should be going back out to the field pretty soon,” Jim wrote. “If it’s sometime this month, I’ll go but I won’t go next month... I’m running out of the same ol’ B.S. again, I just feel pretty gloomy tonight.”

The letter continued two days later. “I don’t have much more to add... Anyway, we had a big blast last night, a real classic. The whole platoon was there, 15 cases of beer and we had one case left this morning. Really went on one this time — darn near wrecked our tent, got to bed at 4:30 this morning... woke up at 6:00, missed reveille and slept till noon.... Don’t forget this... you mean the world to me and I love you. Jimmy”

I was so afraid he would be killed his last month in-country. His brother Jack recently told me of a visit he and Jim had made to the Vietnam Veterans Memorial in Washington, D.C., and how Jim looked up the name of a soldier who had rested on Jim’s cot as Jim had gone out of the tent for a smoke. A mortar attack happened, and the soldier in the cot was killed.

In March 1968 Jim came home to Eveleth and then decided to make use of the GI Bill, to pay for his schooling at St. Cloud State, to study elementary education. He would teach grade school and music at Kimball, I taught English in Cold Spring, and we would make our home in St. Cloud with a basset hound named Myrtle. Jim had joined the St. Cloud State Vets Club, a group of guys many of whom had served in Vietnam, and they formed a real camaraderie, for some of them to this day.

Jim and I parted ways a long time ago, nearly 40 years, hurtful things on both sides were done and said, but a certain bond remained. In the year 2017, six months after his second wife Joyce had died, I typed a letter to him. “Truly, my heart aches for what you are going through... Each time someone near and dear to us dies, our lives are never the same. And the waves of despair can seem impossible to bear.

“You made Joyce’s life happy, and she made you happy... I truly believe God reaches out when we are most in need... Take good care, and God watch over you.”

Yes, may God watch over Jim. May the Vietnam vet be at peace.