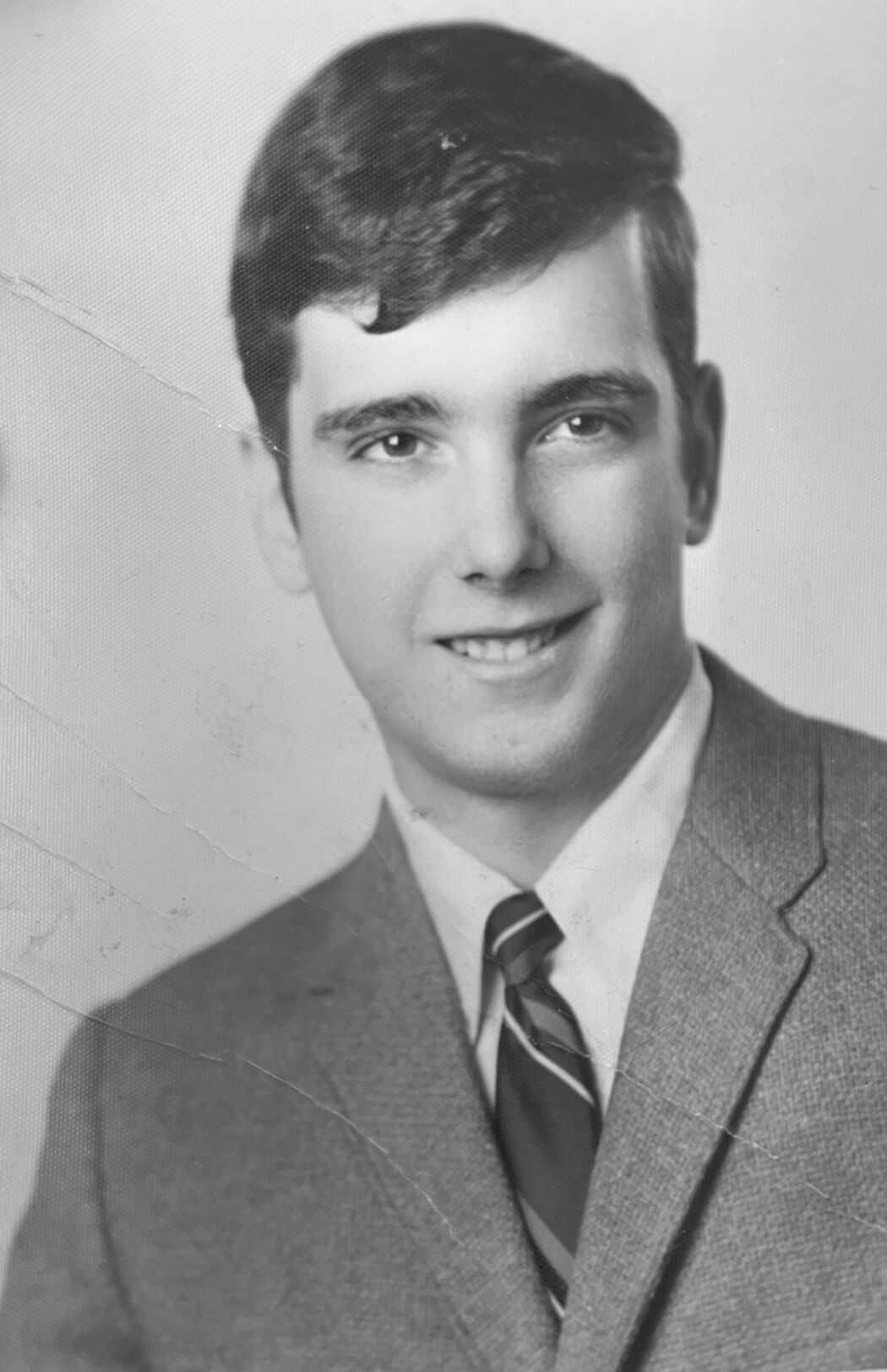 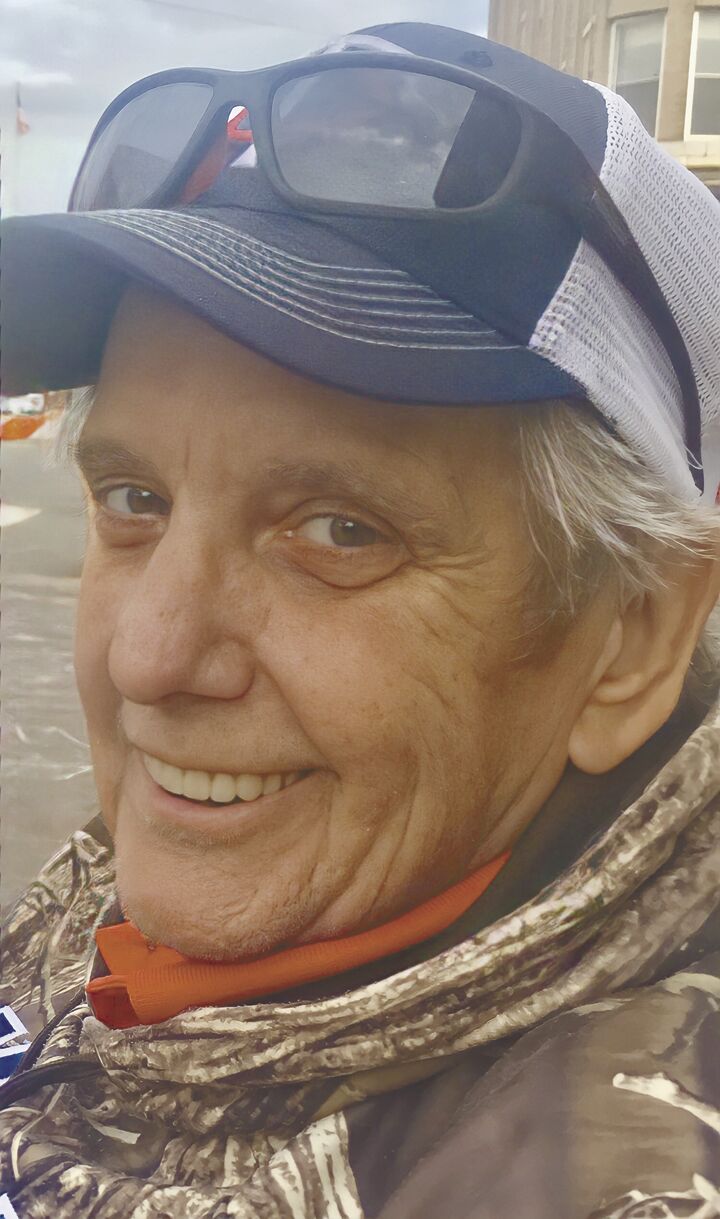 Bill was born Oct. 27, 1950, in Minneapolis, to John and Bernice Hanna. His longtime passion for newspapers began as a child, delivering the Minneapolis Star in his adored neighborhood of “Nordeast.” A longtime editor of the Mesabi Daily News in Virginia (now the Mesabi Tribune), Bill launched his newspaper career in 1973, working as a reporter and city editor at the Daily Republic in Mitchell, S.D. Bill went on to work as an education and political reporter and then news editor at the Sentinel in Fairmont, Minn.; as managing editor of the Monroe Evening Times in Wisconsin; and served as editor of the Sentinel from 1979-80. He then became city editor of the Las Cruces Sun-News in New Mexico until 1983, and continued his zeal for writing as a correspondent for the Associated Press, covering the South Dakota Legislature and politics in Pierre, S.D. Bill became editor of the Mesabi Daily News in 1985, was named the newspaper’s executive editor in 1994, and cultivated that position, growing the MDN into a much-respected, award-winning small daily paper until suffering a life-changing heart attack in August 2016.

A 1973 graduate of the University of Minnesota’s journalism school, Bill later shared his on-the-job knowledge and skills with younger generations. He taught journalism classes, including news reporting and mass communications, at Mesabi Community College in Virginia for many years starting in 1987.

Bill was a devoted “old-school” newspaperman, who relished reporting on the human condition and had a penchant for politics. He was focused on sound community journalism, took pride in writing daily editorials, and was even more fulfilled when a story made a difference in someone’s life or gave voice to a social issue.

Bill was a mentor to young reporters and cared deeply about his staff, just as he did of his readers. He sometimes had a gruff exterior, but he was very much a sentimental, benevolent soul inside. Bill enjoyed penning columns about loved ones, writing through the decades about his daughter Nicole’s struggles with lifelong medical issues stemming from childhood cancer.

Although forever proud of his “Nordeast” roots, Bill cherished his longtime Iron Range home in “God’s Country.” He was a strong supporter of mining and a steadfast advocate of Rangers’ way of life. He was instrumental in launching the MDN’s quarterly MINE edition and many other special sections spotlighting the region and its residents. He cared immensely about the people of his “second home, or first home, depending on how you look at it,” and strived to communicate his earnest respect for others, even when “butting heads” politically or otherwise.

Bill served as co-host and producer of a public affairs show, “Weekly Edition,” on KDLH Channel 3 in Duluth during the 1990s, and made many appearances on “NewsNight Minnesota,” a former Twin Cities Public Television nightly news show. He won numerous state and national journalism awards, including the prestigious Herman Roe Editorial Award, presented annually by the Minnesota Newspaper Association. He was a past president of the Minnesota Associated Press Association.

Bill took joy in giving back to the Range community, volunteering on local boards and speaking at area events. Among his favorite acts of paying his blessings forward was accompanying Arrowhead Head Start children on the annual Big Kmart Christmas Shopping Spree, perhaps buying a few more presents than expected for youngsters to give to their families for the holiday.

Bill delighted in supporting Minnesota sports teams, particularly the Vikings, Twins and Gophers. After catching a home-run baseball by Twins player Joe Mauer during a game at Target Field, he gifted the ball, without hesitation, to a little boy sitting in front of him.

Bill reveled in the adventure of travel, especially to the mountains and hot springs of Colorado. He enjoyed a good buddies trip to the casinos of downtown Las Vegas, and always looked forward to enjoying a beer or vodka tonic (or two) overlooking the backdrop of Lake Superior in Duluth or at a neighborhood bar.

Bill adored spending time with family and friends. “Grandpa Bill” loved nothing more than cheering on his triplet granddaughters, Addie, Lexi, and Bella, at their basketball games.

Bill’s life was forever altered after the death in July 2013 of his 34-year-old daughter. He honored Nicole “Nikki” with a flowering memorial tree at the Angel of Hope Children’s Memorial Park in Virginia, stating often that when losing a child, “there is no such thing as closure.”

Bill amazingly survived a “widow-maker” heart attack in August 2016, and was airlifted twice in the days that followed; first to Duluth and later to the University of Minnesota Medical Center in Minneapolis, where his heart was once shocked 57 times in less than one day. There he underwent open-heart surgery to be outfitted with a Left Ventricular Assist Device (LVAD) heart pump that required carrying around heavy batteries or being plugged into electrical current to keep his severely damaged heart pumping.

During the early morning hours of April 6, 2017, Bill received the precious gift of a heart transplant. The selfless donation blessed him with more than three years of life with loved ones and the chance to once again feel the soothing warmth of the Glenwood Springs hot springs pool.

He became a fervent champion of organ donation, gladly accepting the honor of raising the Donate Life flag during a ceremony the following April at Fairview Range Medical Center in Hibbing.

Bill was humbled and moved by the opportunity to meet, for the first time in September 2018, the loving family of his heart donor, Ryan Marks, a father of three young children from Wichita, Kan., who died tragically at age 26. A beautiful and powerful relationship ensued between donor and recipient families. Bill was deeply touched for Ryan’s family to hear his strong and steady heartbeat on several occasions.

Bill vowed to continue writing, despite his ongoing medical challenges that had forced him to end his more than 30-year stretch as editor of the MDN. He launched a Sunday column in the newspaper called “Their Way,” which aimed to capture the personal style of the many public officials and other personalities and events he had covered in more than 40 years of newspaper reporting, writing and editing. Bill also became a contributor to BusinessNorth, a monthly, regional business print news magazine based in Duluth.

Bill proved through his brave, difficult and often painful battle during his last months that he was a true fighter until the very end. Special nieces Jamie and Kristi Hanna, his “older” sister, Mary, along with brother “Henry” were among his caregivers during his last days who compassionately assisted with his needs.

While Bill’s family misses him desperately, they are comforted knowing his suffering is over and believe in their hearts that Bill was welcomed during his transition “home” by Nicole, Ryan and other loved ones who have gone before him.

To plant a tree in memory of William Hanna as a living tribute, please visit Tribute Store.