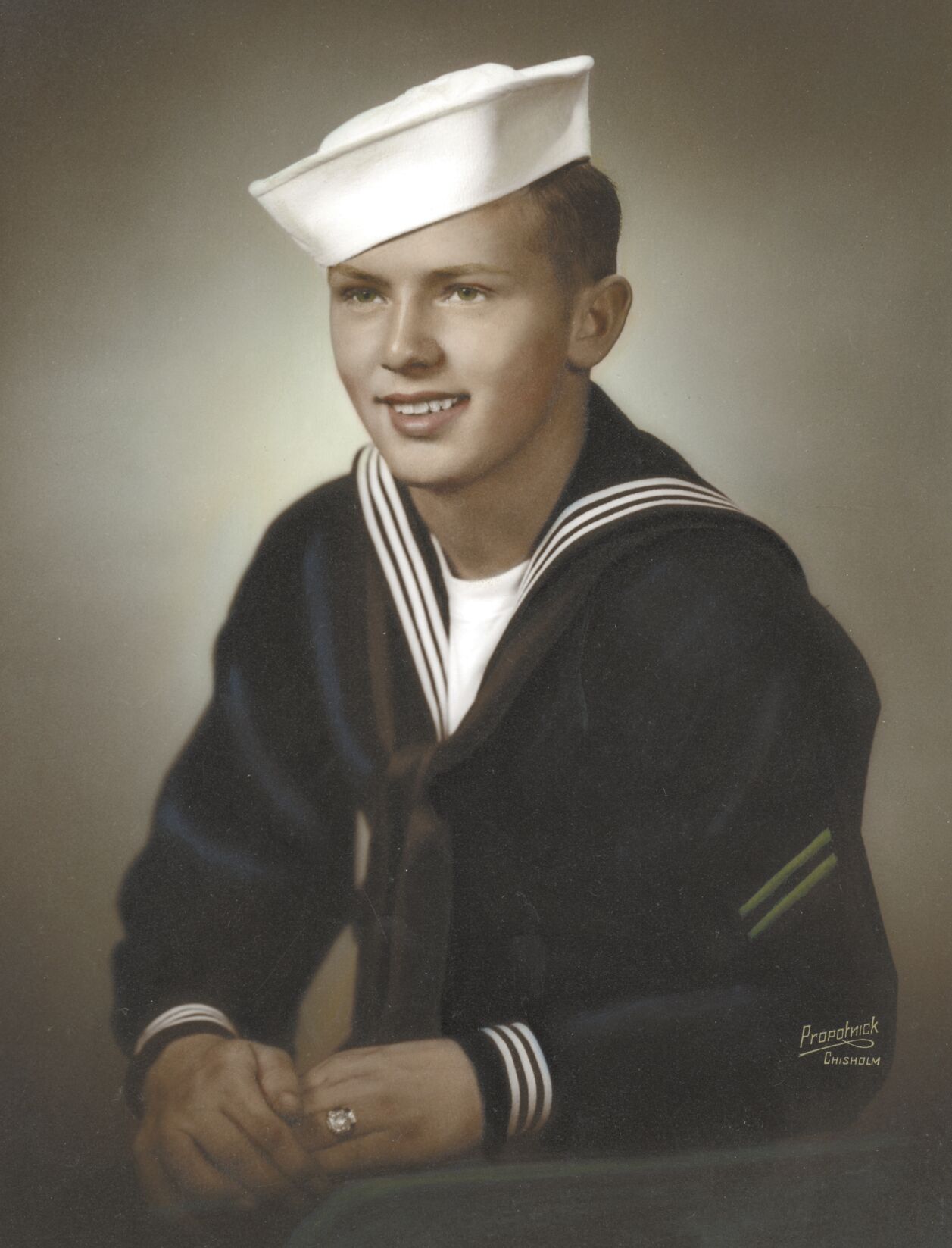 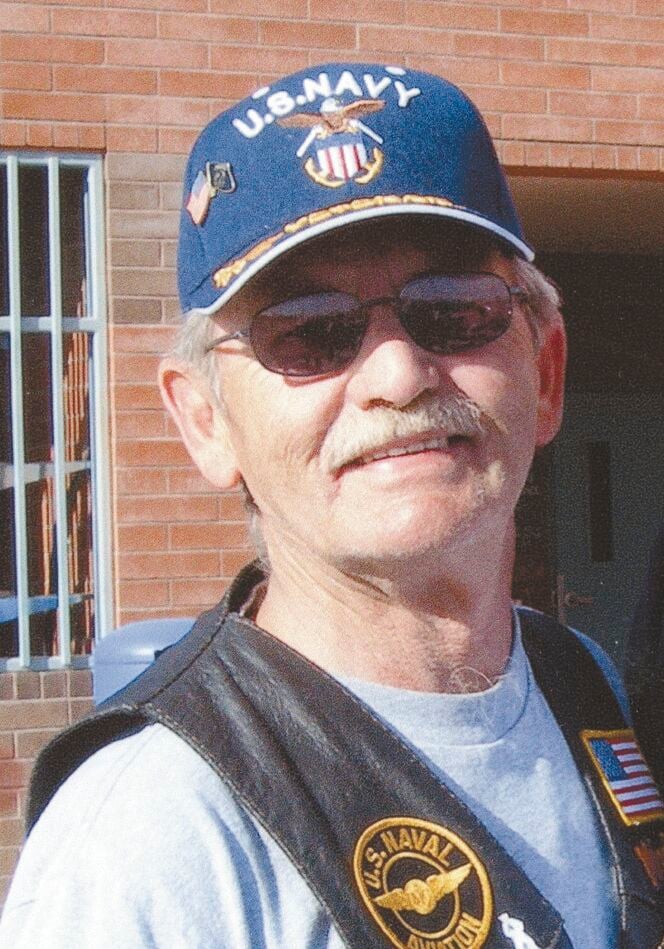 He was born March 6, 1943, to Bernard and June (Anderson) Gustafson in Barberton, Ohio. He graduated from Chisholm High School and then joined the U.S. Navy. Rex proudly served his country for four years between Korean and the Vietnam War. He had been a resident of Hibbing since 1965. Rex was a member of the Boilermakers Union for many years and was also employed by L & M Radiator. He was an active member of Wesley United Methodist church choir. Rex was a member of the Hibbing Elks Lodge, and a former member of the American Legion. He was honored to attend funerals of veterans and first responders while he was a member of the Patriot Guard Riders of America.

Rex married Jeanne Hamilton on Aug. 31, 2002, in Hibbing. He loved music, singing, and dancing. He and Jeanne were members of the Swinging Country Line Dancers as one of their favorite pastimes. He loved putzing in the garage with ironworks, and woodworking.

He was preceded in death by his son, Joel Gustafson; and his parents, Bernard and June Gustafson.

Funeral services for Rex will be 3:30 p.m., Thursday, June 10, 2021, at the Dougherty Funeral Home of Hibbing. The Rev. Paul Hammar will officiate.

Visitation will be from 2 p.m. until the 3:30 p.m. memorial service at the funeral home on Thursday. The family would like to thank the entire Fairview Hospice team for their wonderful care and compassion. Hannah RN had a special place in his heart.

In lieu of flowers, memorials would be preferred to Fairview Range Home Care & Hospice of Hibbing.

Arrangements are with the Dougherty Funeral Home of Hibbing. To leave an online message of condolence, please visit us at; www.doughertyofhibbing.com.