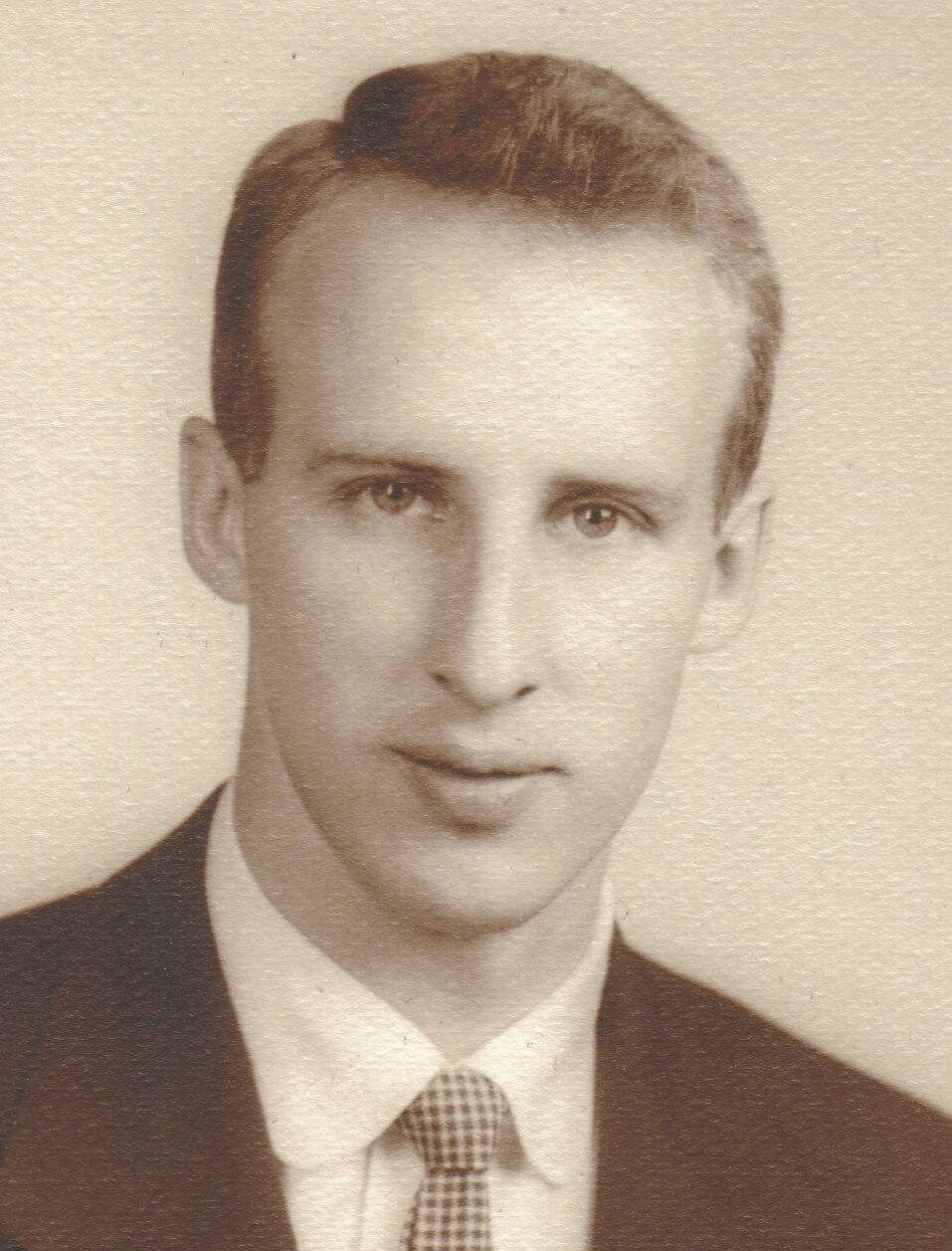 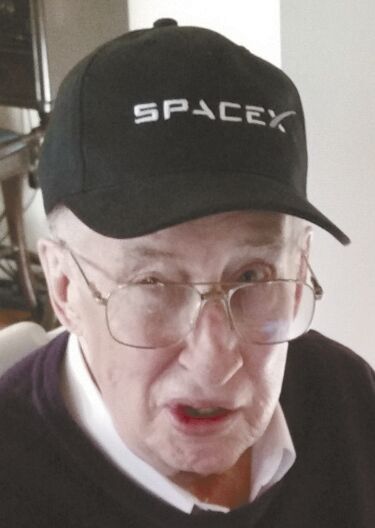 Jim attended Virginia High School, but he graduated from Crookston High School in 1948. He served in the National Guard and the regular army from 1950 to 1952. He was never sent to Korea. He graduated in 1956 from the University of Minnesota with a degree in business administration.

He was married to Patricia Ann Ocklind on June 23, 1956 in Virginia, Minn. He worked at the Crookston Milling Company in Virginia from 1956 to 1970. After the warehouse closed, Jim worked for St. Louis County for a year, in the County Assessor’s office. In 1972 he started working as a loan officer for Queen City Federal Savings & Loan in Virginia.

Jim enjoyed curling in the winter, and golf in the summer. He was an avid duplicate bridge player, and he competed in many tournaments over the years. He played in the Virginia, Hibbing and Duluth duplicate bridge clubs since the 1970s. He achieved the rank of Life Master.

After Pat passed away, Jim married Mary McCune Johnsrud in 2003. Mary passed away in 2019.

Preceding him in death were his parents; his wives, Patricia and Mary; his sister, Virginia (Jina) Anderson Botkin; and his nephew, Bart Botkin.

Jim was a wonderful husband, father and grandfather, and will be remembered and missed by his family and his many friends.

There are no funeral plans at the present time.