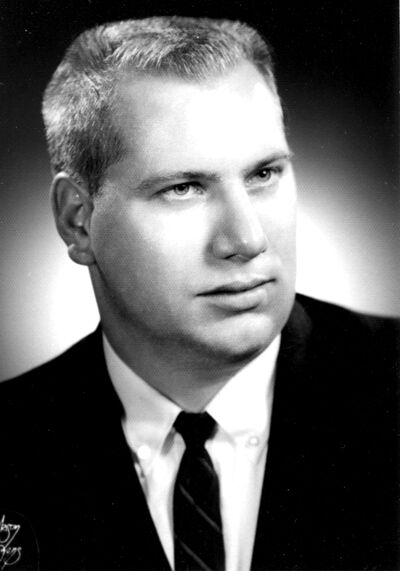 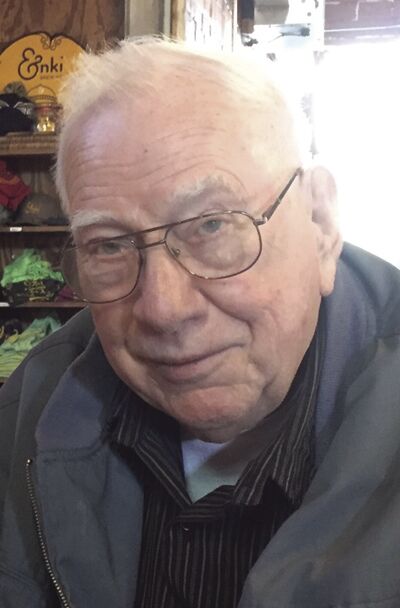 He was born at home in Chisholm, Minn., on Jan. 2, 1938, to Frank and Mary (Tylla) Pernat. After graduating from Chisholm High School in 1956, he attended Hibbing Junior College, St. Cloud State University and then pursued his Master’s in Education at the University of North Dakota. While in college, George and his brother Jack, assumed control of their father’s sod and construction business, upon his death.

After graduation, George moved to Tuttle, N.D., where he was a teacher, principal and superintendent. While in Tuttle, he met Mary Ann Goll and they married in June 1964. In pursuit of his teaching profession, they moved to Madison Heights, Mich., for one year and then to St. Paul, Minn., where he taught math and industrial arts.

In 1967, George and Mary Ann purchased Bimbo’s Octagon in Side Lake, with his brother and sister-in-law, Jack and Beverly Pernat. They established permanent residency at Side Lake in 1971 when they purchased Whispering Pines Resort. In addition to operating Bimbo’s Octagon and Whispering Pines Resort, George and crews worked in the sod fields, during the summer months, for many years. Side Lake is where George and Mary Ann raised their family.

George is survived by his wife of 56 years, Mary Ann (Goll) Pernat. His stories will live on through his children: Shari (Pat) Krusniak of Phoenix, Ariz., Frank (Sally) Pernat of Chaska, Minn., Darryl (Leah) Pernat of Snohomish, Wash., Mark (Christy) Pernat of Side Lake, and Scott (Courtney) Pernat of Victoria, Minn. George loved all his grandchildren: Cody, Claire, Reed, Alexandria, Maddy, Riley, Caroline, Logan and Elodie and will remain in the hearts of many brothers-in-law and sisters-in-law, nieces, nephews and cousins.

He was preceded in death by his parents, Frank and Mary (Tylla) Pernat; brother and sister-in-law, Jack and Beverly Pernat; father-in-law and mother-in-law, Edwin and Florence Goll; and infant granddaughter, Elsie Pernat.

A service and reception will be planned at a later date.

In lieu of flowers, the family asks that you make a donation in George’s name to one of the following: The Side Lake Fire and EMT, Tuttle North Dakota volunteer Fire Department, St. Joseph’s Catholic Church in Chisholm, or to the donor’s charity of choice.

Arrangements are with the Dougherty Funeral Home of Hibbing. To leave an online message of condolence for, please visit us at; www.doughertyofhibbing.com.