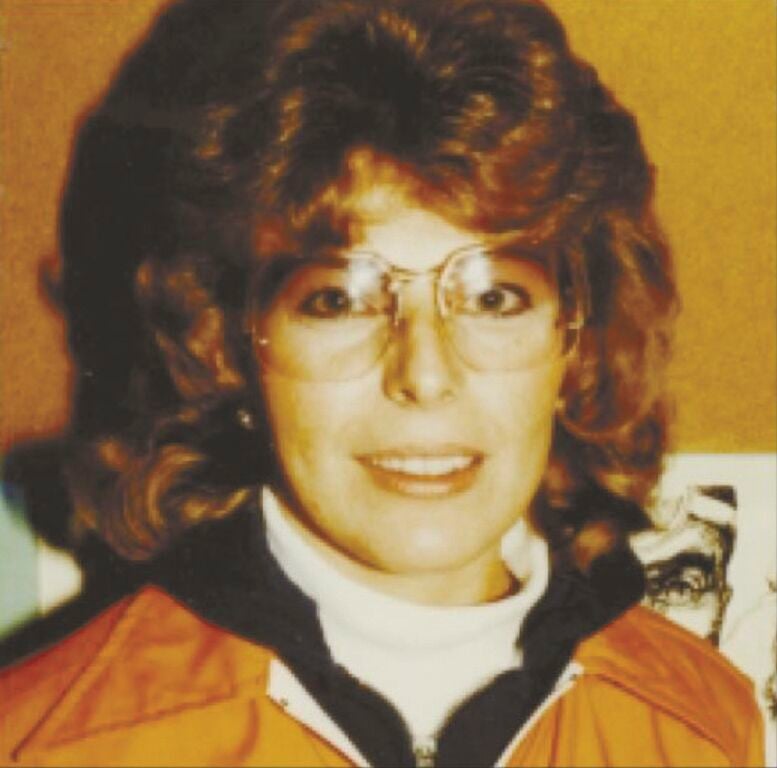 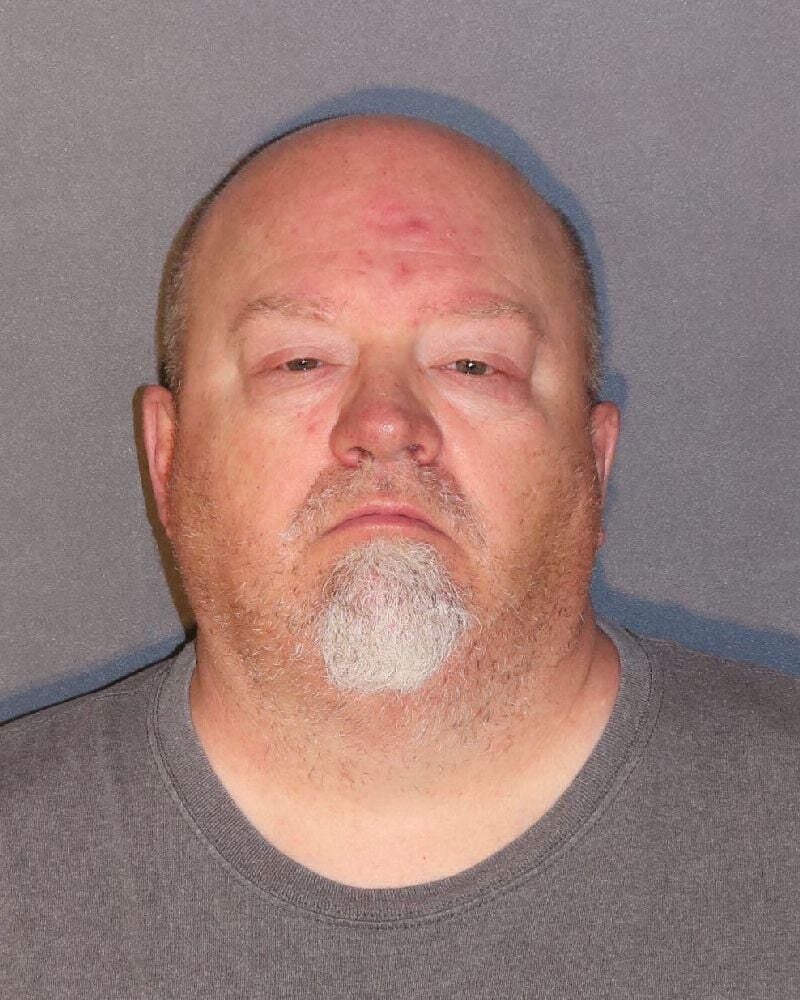 CHISHOLM – This past Wednesday the residents of Chisholm received the long awaited news that authorities made an arrest in a murder case that shook the community to its core 34 years ago.

Nancy Jean Daugherty was found dead in her residence on July 16, 1986. A mother of two, Daugherty, 38, worked as an aide in a local nursing home and volunteered as an emergency medical technician with the Chisholm Ambulance Service.

Law enforcement tirelessly investigated the case, which was featured on the BCA Spotlight on Crime offering a $50,000 reward for information leading to an arrest. Still, the case remained unsolved for more than three decades.

Many residents in Chisholm, a small city of 5,000 people on the Iron Range, were shocked that they recognized the suspect who lives among them.

Michael Allan Carbo Jr. 52, of Chisholm, was taken into custody on Wednesday and was booked at the St. Louis County Jail in Virginia on probably cause of sexual assault and murder crimes. The following day, Sixth District Court Judge Andrew Peterson set a $1 million bail via Zoom after prosecutors charged Carbo with second-degree murder. He has since been transported to the County Jail in Duluth.

Chisholm Police Chief Vern Manner expressed gratitude to all of the law enforcement agencies involved over the years on behalf of the community.

“We are gratified to be able to provide some answers to this family and this community after all these years,” Manner said in the news release announcing the arrest. “We are grateful to the [Minnesota Bureau of Criminal Apprehension] and so many assisting law enforcement agencies that continued to work this case over more than three decades.”

Chisholm emergency responders Sue Ann Succio and Bob Brown said the ambulance crew took a moment to remember Daugherty on the anniversary of her death. Her photo is on a plaque in the ambulance garage on Northwest First Street.

“Finally, after 34 years,” Brown told the Mesabi Tribune, echoing the sentiment of many in town grateful for a development in the case.

Succio and Brown, a Chisholm couple, worked alongside Daugherty when they started at the ambulance service. They said Daugherty started one year before them and was part of the team responsible for training them in.

“Nancy was the kind of person who was kind hearted and very friendly,” Succio said in a phone interview.

Succio recalled cautioning Daugherty on some of the so-called “characters” she befriended, telling her not to give out any personal information. She said Daugherty was someone willing to overlook people’s flaws, and would even buy a person a meal if they needed one.

In searching for Daugherty’s killer, authorities left no stone unturned and collected DNA samples from more than 100 people in hopes of narrowing down a suspect. There was a point in the investigation when, Brown recalled, all of the males on the ambulance crew were required to submit DNA to local investigators and BCA agents for testing at the state laboratory. None of the samples matched the DNA found at the crime scene.

After the recent break in the case, the couple has been thinking a lot about the Daugherty’s family well-being. They also said their hearts went out to the Carbo family. “They are good people and I can’t even imagine what they’re going through,” Succio said.

Reached by phone, Chisholm Mayor John Champa told the Mesabi Tribune that he was “shocked” when he learned that Carbo had been arrested. Like many in town, he thought the suspect would have been an older man.

Although Carbo is a few years younger than him, Champa, 55, said he knew of him as they both were raised in the city and attended the Chisholm Public Schools.

“I knew him to be a mellow kid,” Champa said.

In more recent times, Champa said he often saw Carbo cheering on the Minnesota Vikings, when the N.F.L. football games were broadcast at downtown bars and restaurants.

The mayor said he did not know Daugherty, but he thought about her family when the announcement was made.

Break in the case

Earlier this year, the Chisholm Police Department approached the BCA wanting to provide a sample of the DNA evidence to Parabon Nanolabs, Inc. according to the County Attorney’s office. The company analyzes public genealogy databases that have law enforcement programs to generate leads in cases. The BCA laboratory coordinated with the company to provide a DNA sample from the decades-old evidence in the Daugherty case.

Based on their analysis and search, Parabon in July identified Carbo as a potential suspect in the case. Then BCA agents and local investigators began surveillance of Carbo last week and surreptitiously obtained DNA evidence that was sent to a state laboratory for analysis. This past Monday, the BCA laboratory reported a DNA match to the bodily fluids originally found on the victim and at the scene. Investigators with a search warrant obtained DNA directly from Carbo on Wednesday and said they were able to confirm a match at the BCA laboratory.

“This is the first case in Minnesota that has been solved, or where an arrest has been made using this technology,” said BCA Superintendent Drew Evans in the news conference that evening.

‘Amazed that it was a local’

Bob Silvestri retired as Chisholm Police Chief in 1999, after 16 years in that position and 33 years with the department.

“First of all, I would like to express my condolences to the Daugherty family, Silvestri told the Mesabi Tribune before commenting on the news of an arrest.

Silvestri admitted that it was frustrating for him not to have the case resolved at the end of his tenure as chief of police.

“The officers, staff of the Chisholm P.D., BCA, Sheriff’s Office, and County Attorney’s office should be commended for having continued this investigation and for their perseverance and determination in solving this case.”

Scott Erickson, an investigator with the Chisholm Police Department who succeeded Silvestri as the chief, said he too was surprised that the suspect would be a local person.

Erickson, now residing in the state of Washington, said he had a significant role in the investigation, and had spent a great deal of time working with the Bureau of Criminal Apprehension and other agencies to track down leads, prior to being promoted as chief. He retired as the police chief in 2009.

“I am so amazed that it was a local who was still in Chisholm for all those years,” said Erickson, referring to the newfound suspect.

The suspect, Carbo, who has requested a public defender, is due in court for his initial appearance Aug. 6.