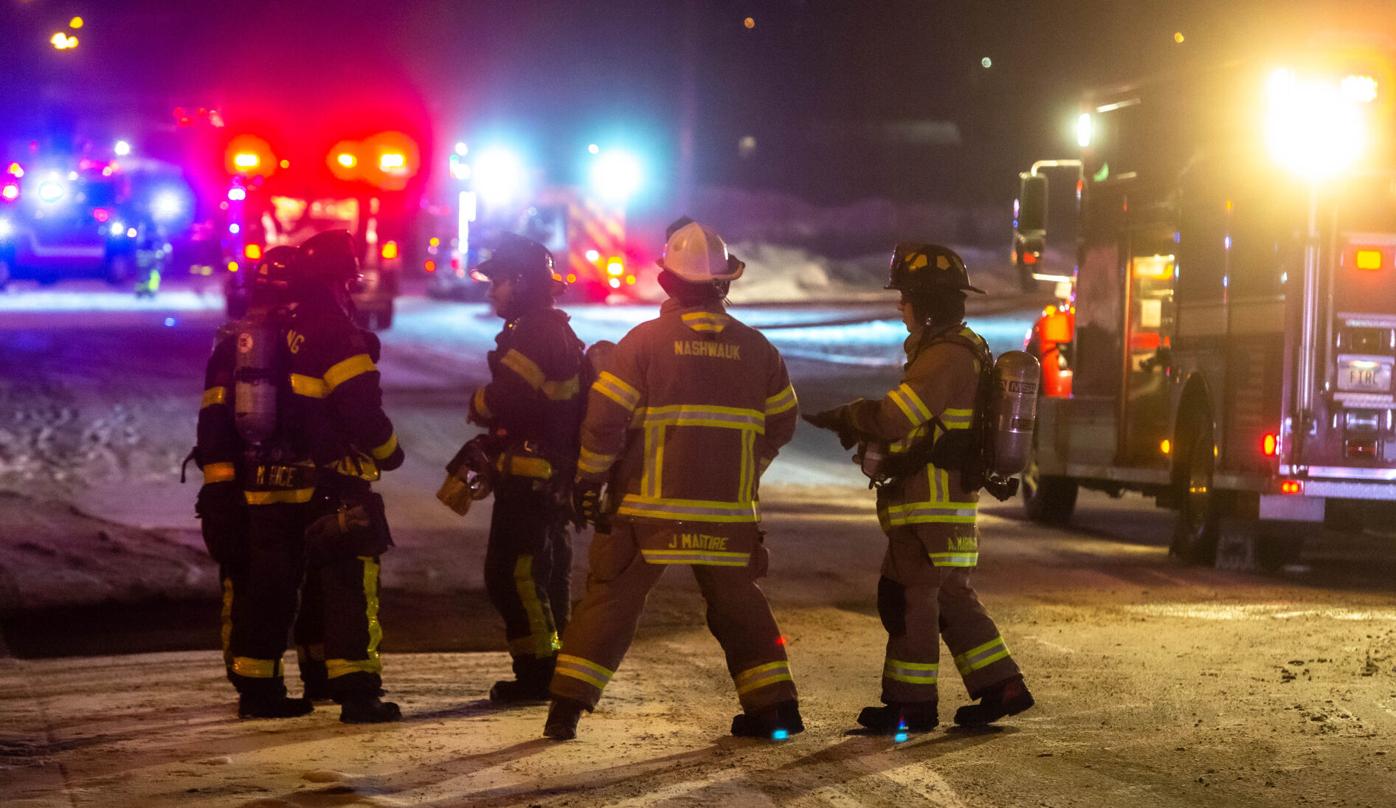 Firefighters man a staging area at the scene of a warehouse fire Sunday night in Hibbing. 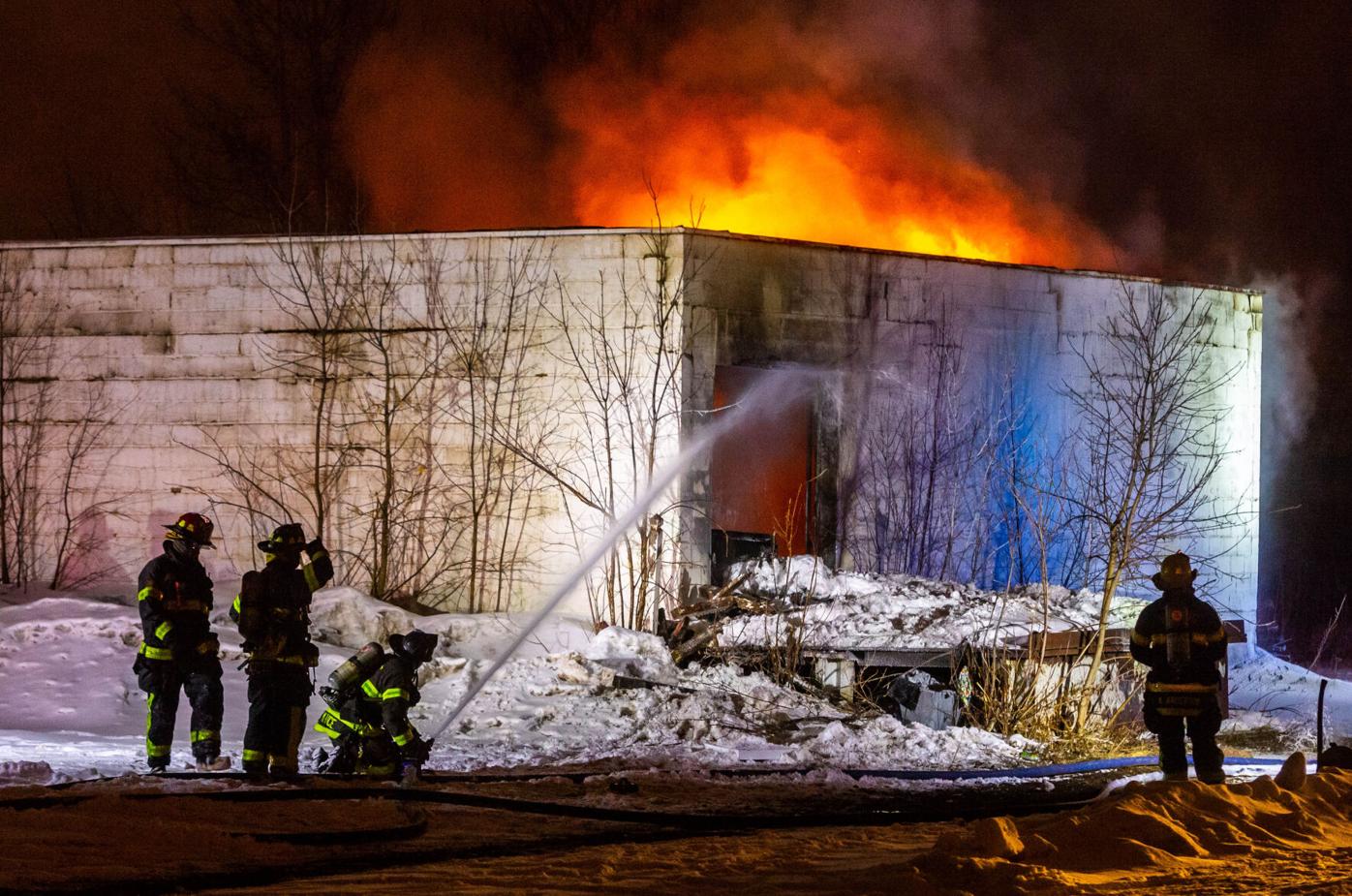 Firefighters man a staging area at the scene of a warehouse fire Sunday night in Hibbing.

HIBBING — Eight fire departments responded to the scene of a fire at an industrial type building on Sunday.

The fire was reported at about 8:15 p.m. on the 1900 block of First Ave. in Hibbing, according to an online post by the Friends of the Northland FireWire group. Upon arriving on the scene, crews saw smoke and flames coming from the large structure, according to the report.

On Monday a spokesperson for the Hibbing Fire Department confirmed the fire was at 1912 First Ave. Firefighters remained on the scene until about 3:30 a.m. Monday. It’s unclear who the current owner of the building is as it has changed hands in the past several years, according to the HFD. In years past, a portion of the structure had housed a weigh scale for a local salvage company.

The cause of the fire is under investigation with the Minnesota State Fire Marshal’s Office.

No injuries were reported. 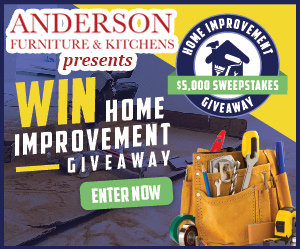