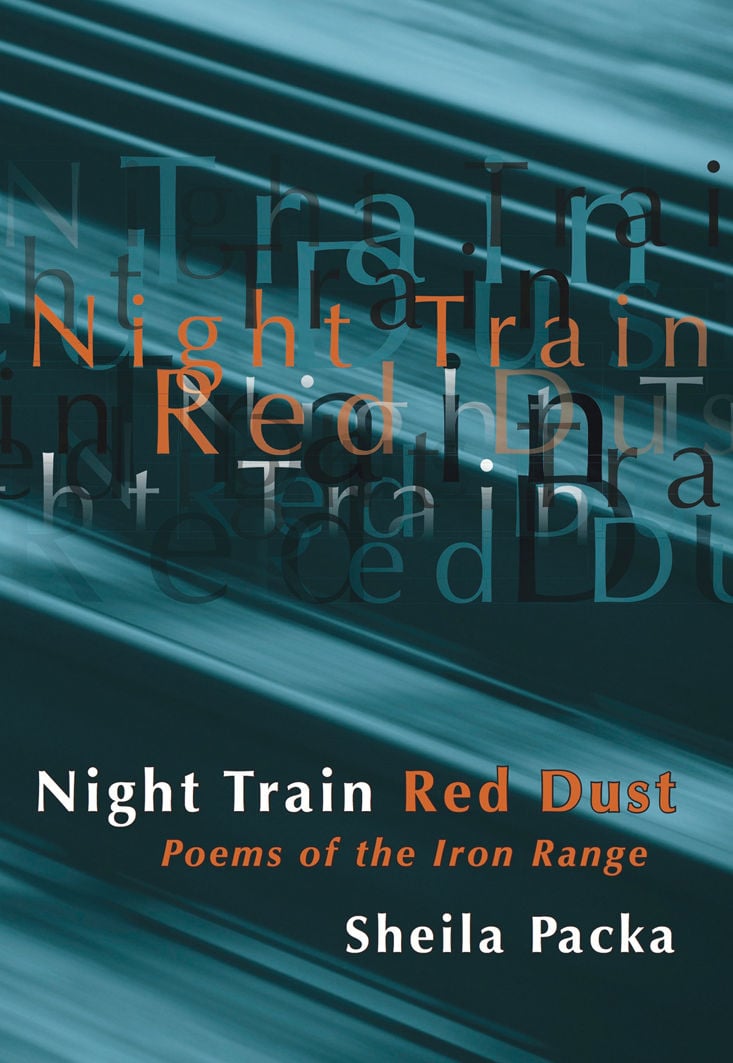 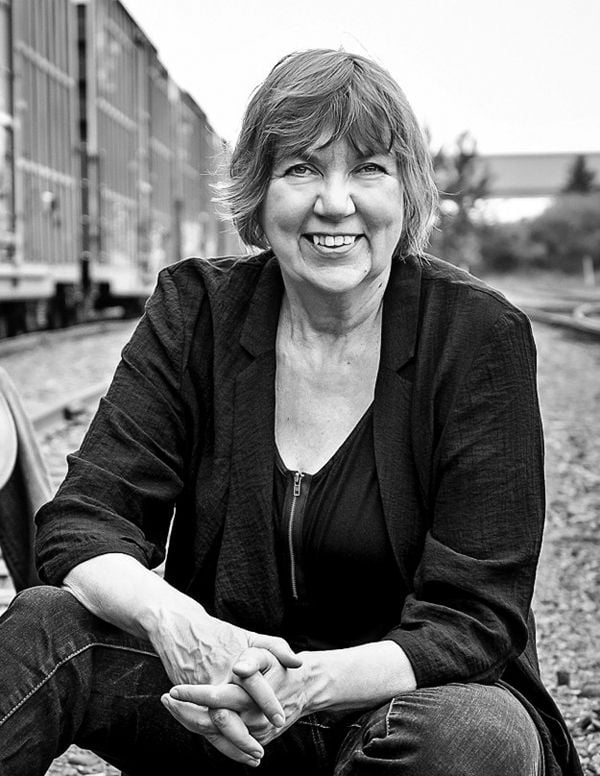 Sheila Packa of Duluth, a native of the Biwabik area, is a published poet.

Sheila Packa of Duluth, a native of the Biwabik area, is a published poet.

DULUTH — Sheila Packa of Duluth, who grew up in Lakeland south of Biwabik, is a published poet who draws much of her subject matter from her upbringing — and her native Iron Range.

Her latest work is a collection of poems that “draws from the rich geologic, mining, Native, immigrant and women’s stories on the Iron Range,” reads a description of the two-section book called “Night Train Red Dust: Poems of the Iron Range.” The first section is a narrative about travel and immigration, the second is about “derailments — of many kinds including labor strikes, cancer, violence, accidents, and relationship splits.” The book has poems, essays, articles about the poems and the Iron Range, said Packa, who received a McKnight Fellowship for writing in 1986.

Packa said in an email, “The book uncovers and excavates layers. It asks the questions: are we using everything until it’s gone? taking from another body? The characters in these stories are metamorphosing, dealing with overburden, effluence and tailings. They walk on the Divide, like the Laurentian Divide, and they are rivers flowing in opposite directions. The stories reflect the lives of the people who built this community: Mary Bassett Bray, MD; Elizabeth Gurley Flynn, union organizer; women miners in World War II; Meridel LeSueur, writer; Rev. Milma Lappala, Unitarian minister; Viola Turpeinen, accordionist; Joseph Kalar, Depression-era poet born in Biwabik. This is a working class story of the midwives, farmers, miners, immigrants, and many others with iron in their veins.”

In a telephone interview Packa said she became interested in writing poetry in her 20s. “I hated poetry as a child,” she said. “It took a while to find the poetry that really spoke to me. You can convey a lot in a short time in writing. I don’t use a form. I create patterns of rhyme or sound.” Packa said, “I like it when the poetry casts more than one shadow.”

About “Night Train, Red Dust,” Packa said, “It’s such a rich vein. There were so many people that were truly remarkable, really talented. A lot of people I wrote about were people without a lot of education. My grandparents arrived here from Finland because of the employment opportunities, one grandfather was a lumberman, and the other set of grandparents were farmers. Many relatives worked in the mines. My aunts worked in the iron mines during World War II, in the war effort. While focusing on the people who came in and left on the Vermilion Trail, one of the oldest roads in the region, I have tried to present the music and the frictions of the Iron Range.”

The book is available at Howard Street Booksellers in Hibbing and can be ordered online through Barnes and Noble.

Here is one of Packa’s poems called “My Geology.”

I excavate these words from a vein of iron

from the open pit — lit by dynamite

by men whose lives are punctuated by midnights

who drive new cars to the plant,

the Crusher and Agglomerator,

I drive in acid rain

These words are test drills and core samples

from the Boundary Waters

these words wrung from the whistles

and wheels that turn

and have never projected into board rooms.

I have yet to wield these powers or capitalize

I claim my words from the broken

from Eminent Domain and

I find my vowels

from labor contracts and mine dumps

My words, in the run off

heat in the smelters, pour like lava into steel

form these rails that carry the trains

these trains that carry this freight.