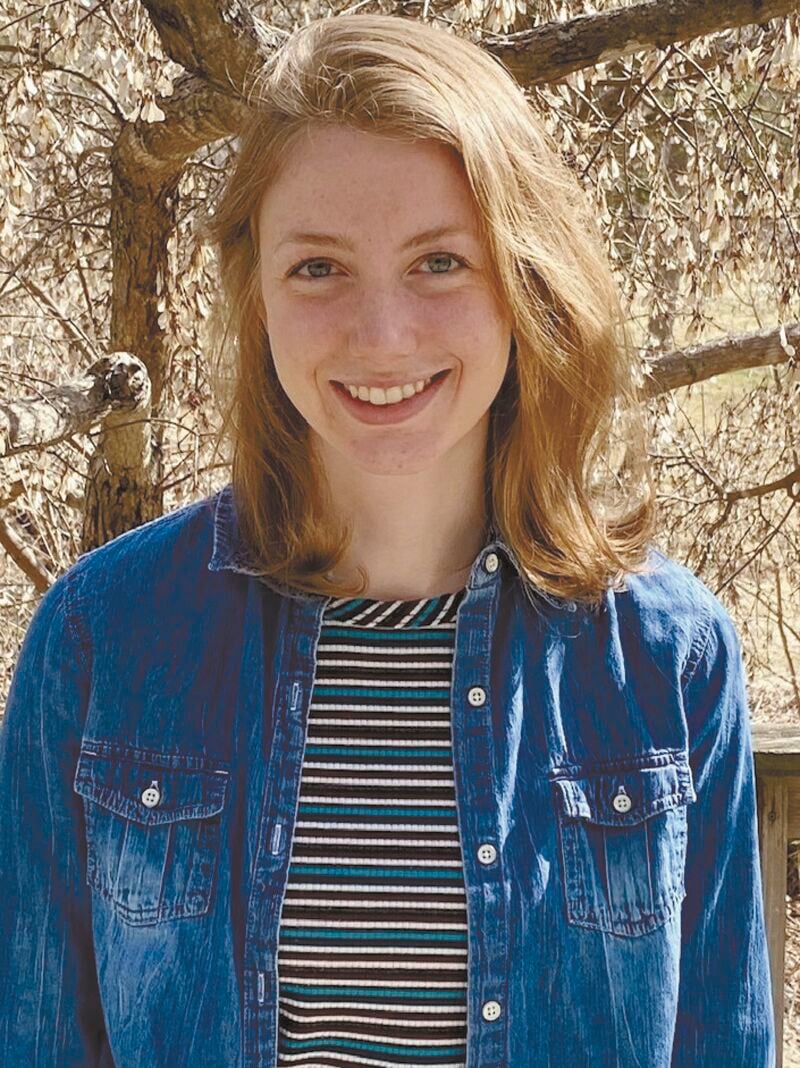 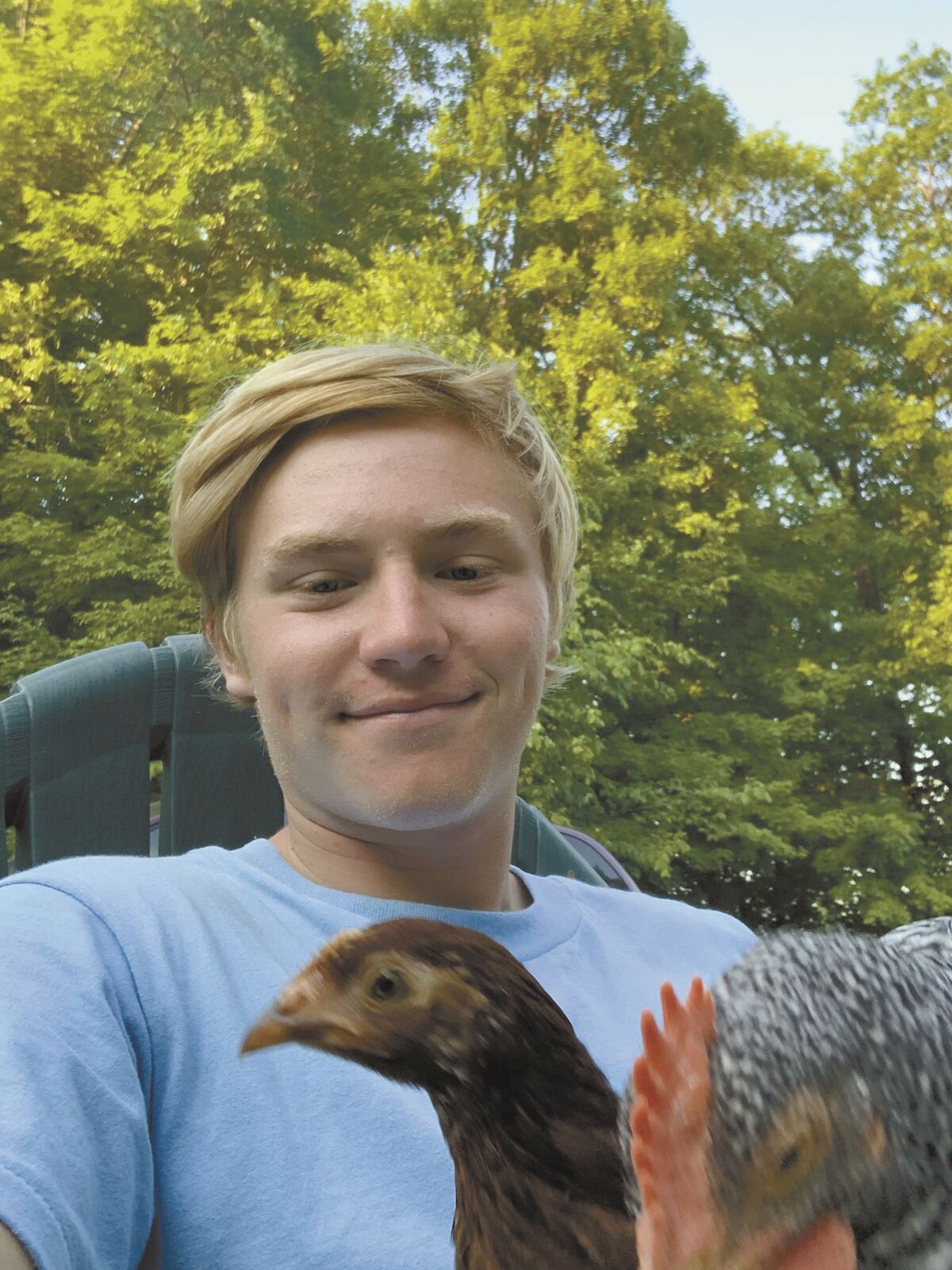 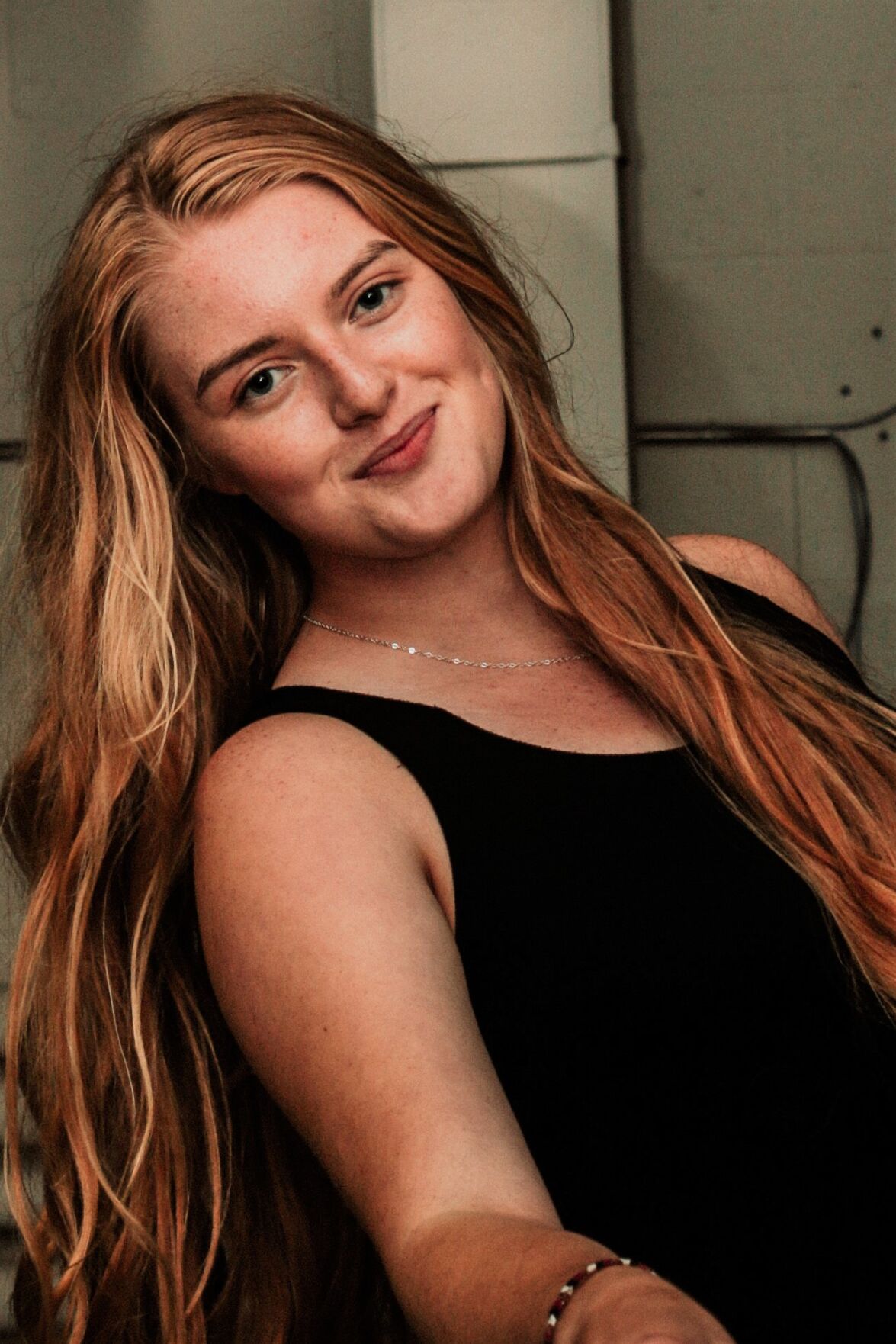 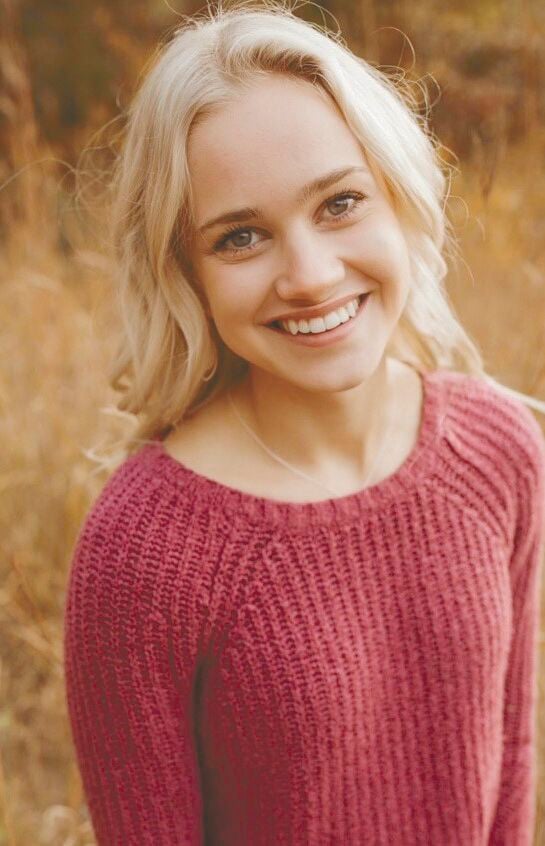 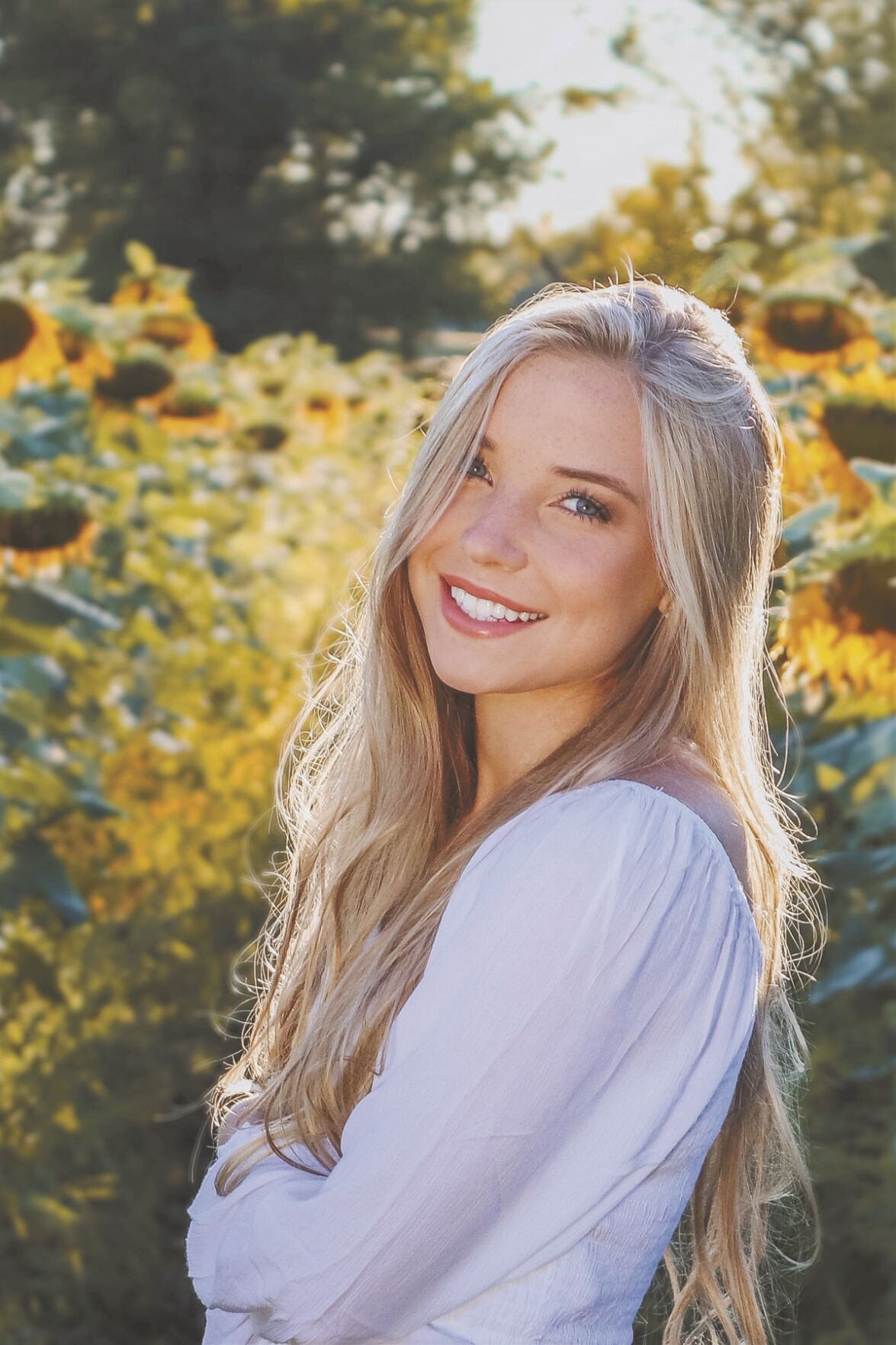 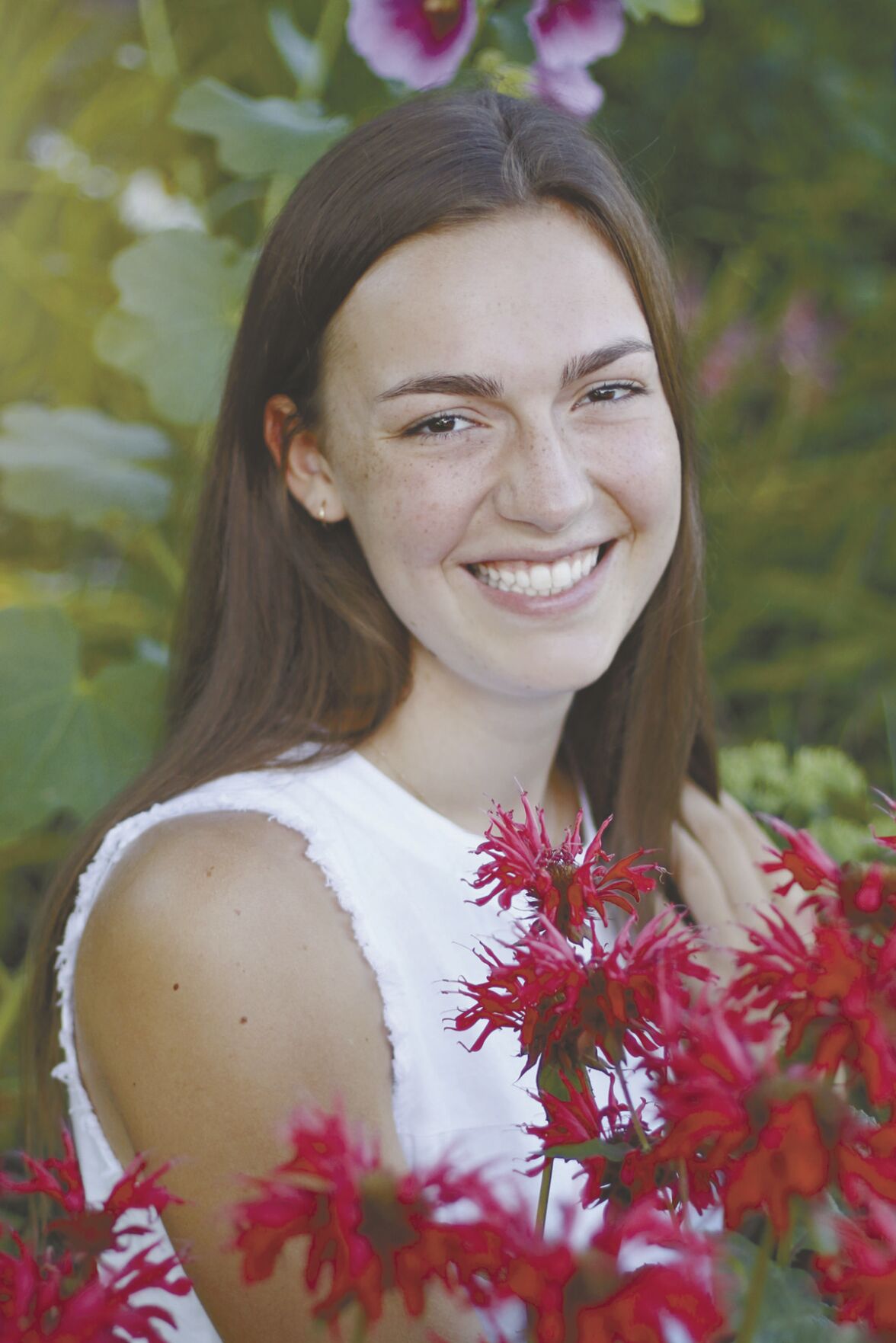 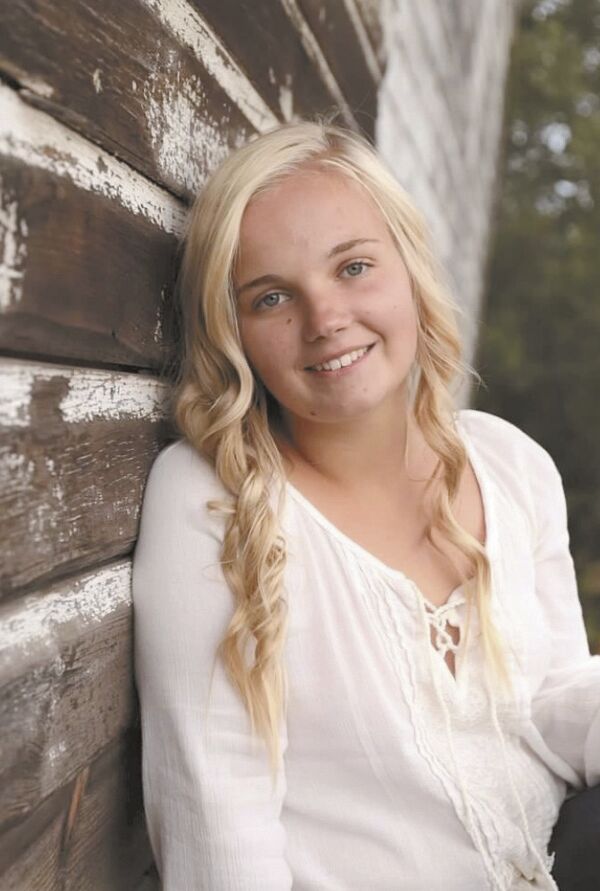 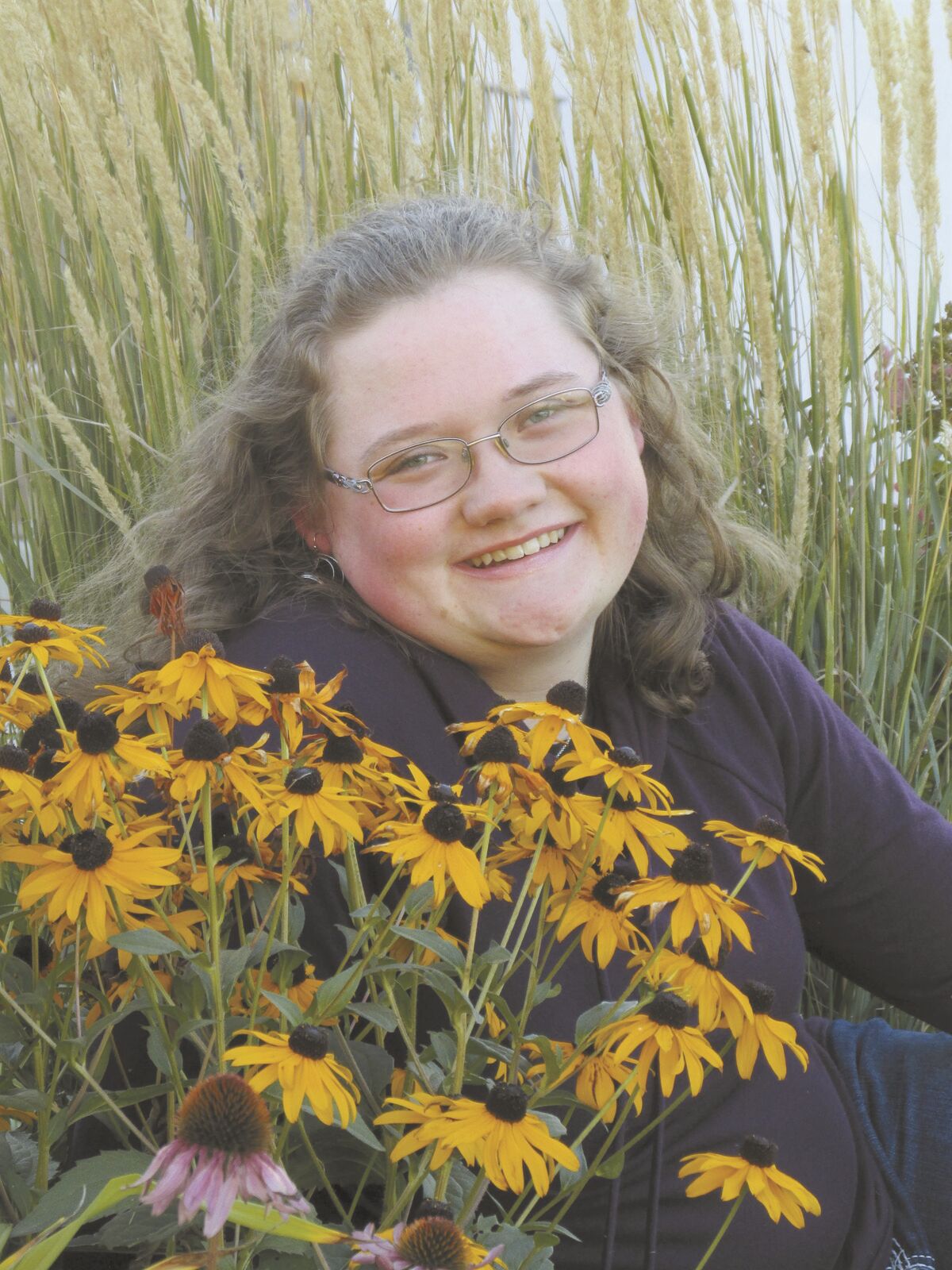 The 8th District Minnesota State Horticultural Society has awarded eight scholarships in 2021 to students from counties in Northeast Minnesota who have an interest in gardening. Funds for the scholarships were received from various sources including garden clubs and groups, gardeners and memorials, Lakeland resident Jan Dzwonkowski, member of the MSHS, said in a news release.

The top scholarship, the $600 Sharon Wildung Memorial Scholarship, was awarded to Andrea Hille of Carlton. Andrea, a student at the University of Minnesota-Duluth, is studying biology toward a career in scientific research. Her horticultural experiences involved working at a berry farm and a greenhouse in the Carlton area as well as family gardening. Her parents are Todd and Christine Hille.

Hannah Hannuksela of Aurora received the $500 scholarship donated by the Chisholm/Hibbing Garden Club. She is a recent graduate of Mesabi East High School. She was involved with Mesabi East's Farm to School class. Hannah plans to attend the University of Wisconsin-Stout, majoring in business with a future in real estate. Her parents are Maria and Tim Hannuksela.

Josie Maahs of Duluth attended Proctor High School. She was the recipient of the $500 scholarship donated by the Normanna Garden Club of Duluth. She is especially interested in growing sunflowers and making fairy gardens. Josie's plans are to study botany at the University of Wisconsin-Madison. She is the daughter of Ann and Jeff Maahs.

Ella Bahr of International Falls attended high school in that city. She received the $500 Cook Garden Club scholarship. Ella comes from a long line of family gardeners. She created a community garden at the library. She plans to study Mechanical Engineering at UMD and eventually specializing in Aeorspace Engineering. Her parent is Hollie Bahr.

Andrew Fox of Grand Rapids attended the Itasca Community College in Grand Rapids. He is the recipient of the $500 scholarship from the Itasca County Master Gardeners. He is mostly interested in growing vegetables but had added strawberries and watermelons last summer. He and his sister plan to grow potatoes in compost this year. Andrew will continue his education at the Itasca Community College, studying earth science/environmental science. His intended profession is in post-secondary education. His parents are Tim and Lisa Fox.

Rachel Schoon of International Falls received the $500 Scholarship, funded by garden clubs, members and friends. She attended International Falls High School. Her gardening interest began with family. She worked at a local greenhouse, sharing her knowledge with others. Rachel plans to attend Central Lakes College working towards an Associate of Science Degree, majoring in horticulture. Future plans include establishing and owning a year-round farm-to-table restaurant. She is the daughter of Edward and Christine Schoon.

Josie Drotts of Deer River attended Deer River High School. She received a $500 Scholarship given by the Grand Rapids Garden Club and an unnamed donor. Her experiences with gardening involved her job with a family-owned landscaping, garden center and landscape supply business. Her duties at the greenhouse involved watering the plants and planting. Josie's plans include attending UMD for business marketing with an intended career as an advertising, promotion and marketing manager. Her parents are Dan and Jennifer Drotts.

Katherine Eddy of Grand Rapids attended the Grand Rapids High School. She received a $500 scholarship given by 8th District garden clubs, members and gardening friends. Her family grows vegetables in raised gardens. Katherine became interested in making “fairy” gardens and taught youth in a community ed class how to make their own. Katherine plans to attend Itasca Community College's engineering program and eventually becoming a civil engineer. Her parents are Geno and Deanna Eddy.

Over the 20-plus years of the program, the eligibility requirements have been modified to allow not only high school seniors (and home-schooled students) but current college and technical school students within the District 8 MSHS boundaries as well.Counties include St. Louis, Itasca, Koochiching, Lake, Carlton and Cook.

The 8th District MSHS is hoping to have the funds to offer scholarships in 2022. Donations towards the scholarships can be sent to Carol Borich, Treasurer, 813 NE 5th Ave., Chisholm, MN 55729. Contact jan_dz@q.com later this fall for a 2022 application.