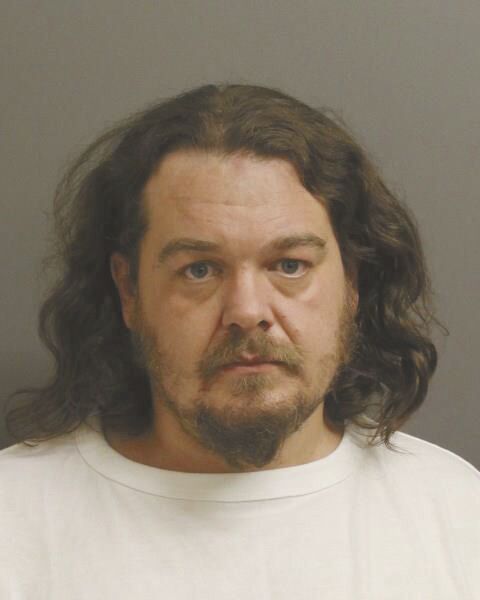 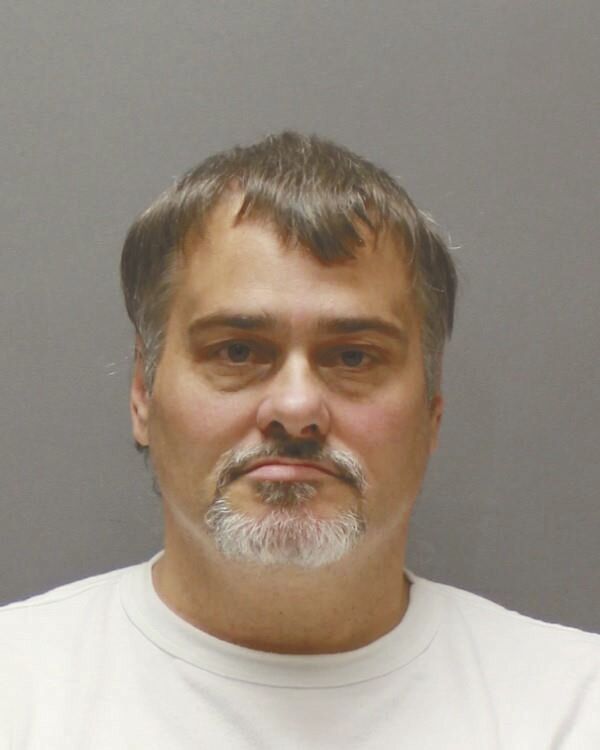 The Virginia Police Department identified the men as Adam Samuel Hart, 36, and David Michael Schmidt, 47, have both moved into the 300 block of Chestnut Street.

Hart has a history of engaging in sexual contact with known and unknown female teens. Contact has included sexual touching and penetration. Hart provided alcohol to at least one teen prior to contact. Force was used to gain compliance. Hart is listed as being 5-feet, 10-inches tall with blue eyes and brown hair. He weighs 295 pounds.

The Chisholm Police Department was the investigating agency.

Schmidt has a history of possessing child sex abuse images. Schmidt is listed as being 5-feet, 7-inches tall with brown hair and hazel eyes. He weighs 228 pounds. Investigating agencies were the Hibbing Police Department and the St. Louis County Sheriff’s Office.

The individuals who appear in these notifications have been convicted of criminal sexual conduct or another offense that requires registration with law enforcement pursuant to Minnesota Statutes 243.166 or 243.167.

These individuals have served the sentence imposed on them by the court and are transitioning into the community. This notification is not intended to increase fear but rather raise awareness. Law enforcement believes that an informed public is a safer public.